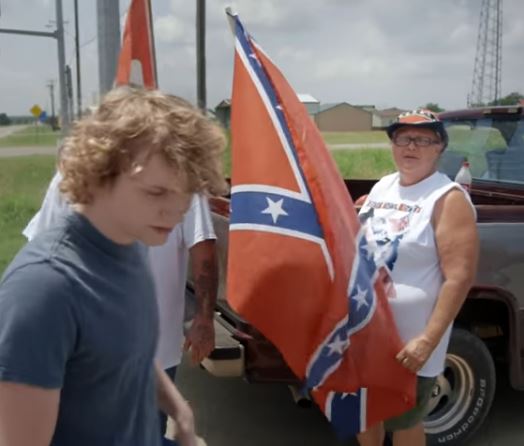 A new documentary looks at the Alt-Right and White Nationalist revival over the last eighteen months. From the Fusion Television Network, the documentary is hosted by reporter Jorge Ramos. It takes us to immigrant hotspots around the country, including Patchogue on Long Island.

Note: LIWins does not endorase political candidates for office, nor to we necessarily agree with external sites linked to.