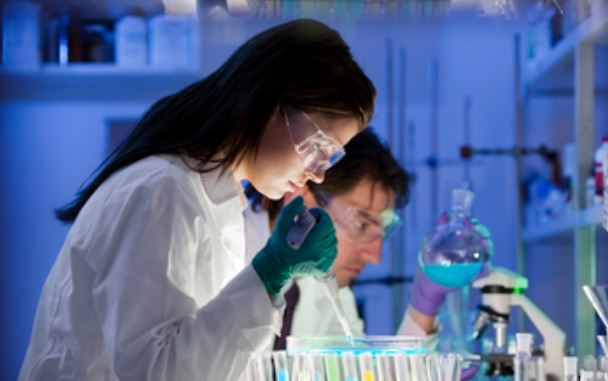 Some of the top CEOs in the United States like Tim Cook of Apple delivered a strong message to Homeland Security Secretary Kirstjen M. Nielsen this week: Trump administration immigration policies are “threatening to disrupt” the operations of their companies. The business leaders warned that the changing rules for immigrants are “causing considerable anxiety for many thousands of our employees,” and threatening the ability of American industry to stay competitive.

While much of public attention to immigration has focused on ICE and the Border Patrol, both family-based and business immigration have been negatively influenced by Trump administration rule making. Processes that were already difficult and time consuming to navigate have become subject to wild and erratic variation from one Homeland Security officer to another. The CEOs pointed to one example of this, writing that:

On October 23, 2017, [Homeland Security] rescinded its long-standing “deference” policy under which the government issued consistent immigration decisions unless there was a material change in facts or there was an error in the prior government decision. Now, any adjudicator can disagree with multiple prior approvals without explanation.

The letter also criticizes a new practice adopted in July that allows an entire application to be rejected if anything is missing. In the past, immigrants were sent requests for evidence if more information was needed. Now they risk being thrown out of the process entirely if an officer finds a deficiency. The harshness of this change is compounded because, write the business leaders, “the agency offered no guidance to adjudicators on how to apply the policy.” Essentially, Homeland Security staff have been invited to make it up as they go along.

The long-term impacts of the policies hatched up by Steve Miller and Jeff Sessions are only beginning to be felt. For two hundred years, the United States has attracted the world’s best and brightest. That American advantage may soon be a thing of the past.

You can read the letter here.