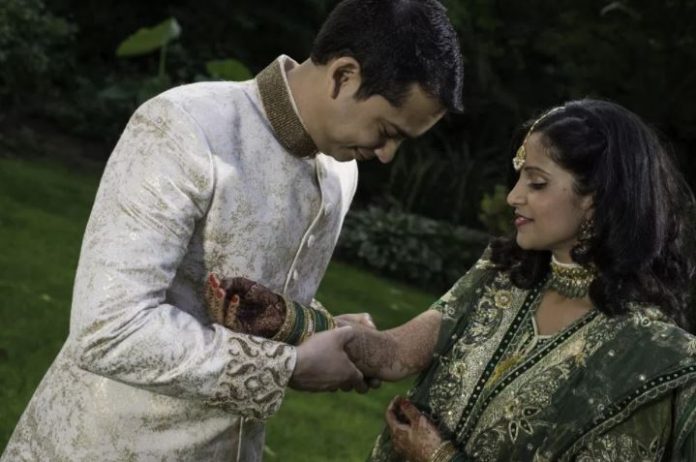 As the revised Muslim Travel Ban went into effect at eight o’clock last night, the Trump administration’s definition of who was a close family member came under scrutiny. The Supreme Court said that the ban cannot apply to anyone with a “bona fide” familial realtionship to someone in the United States, but the court was vague in what that phrase meant. The Trump administration did not issue any guidance on who would be exempt from the ban until yesterday, and when it did many were shocked.

The State Department cable that contained the definition said that some relationships that are normally considered close would not exempt a person from one of the six Muslim-majority countries from the ban. For example, a grandmother coming to visit her grandson would be barred from entering. Most surprisingly, the cable said that visas would no longer be issued to the fiancés of U.S. citizens and that such fiancés would be barred from coming to the U.S.

For many years the immigration laws have allowed fiancés special K Visas to come to the U.S. 90 days before their wedding day. If the new Trump rule had gone into effect, a U.S. citizen engaged to someone from Syria would have to travel to that war-torn country to get married. Given the slowness of spousal visa processing, after the marriage it could take more than a year for the newlyweds to be reunited in the U.S.

This was a very small victory, but it shows that even now, if there is enough of an outcry, we can still challenge the oppressive and racist policies of the Trump administration.

The other aspects of the Muslim Ban are also being challenged by lawyers, community groups and the media. For, example, Reuters reports that journalists did not simply accept the list of relationships that did not win an exemption from the ban:

A senior U.S. official did not answer directly when asked how barring grandparents or grandchildren would make the United States safer, but instead pointed to Trump’s guidance to pause “certain travel while we review our security posture.”

And, the State of Hawaii went to Federal Court to question the Trump administration’s interpretation of the Supreme Court’s order partially lifting the ban.

All we can do is fight back.