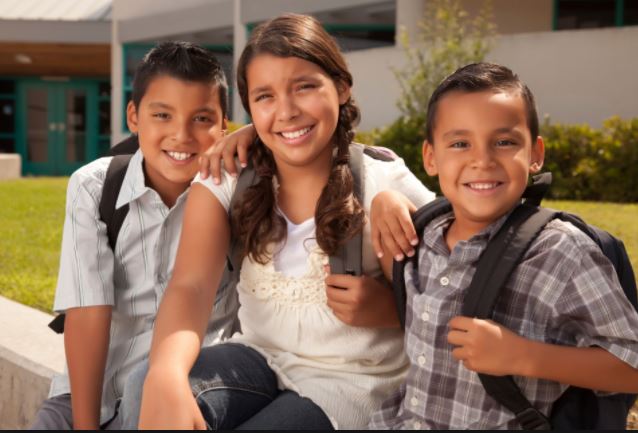 I was part of a panel at Eastern Suffolk BOCES discussing the Immigrant Experiences of many of our children on Long Island. The panel was organized by the Health and Welfare Council of Long Island and included a presentation by Licensed Clinical Social Worker Vilma Matos. Many in the audience were school district superintendants and school principals.

Ms. Matos has decades of experience working with immigrant children. She devoted her remarks to helping the school administrators at the presentation understand the recently arrived Central American refugee children. She told them that the newcomer children often feel “culturally deprived because they may have left behind their friends, their music, their community, and their church in coming to the U.S.” This can leave them with a sense of grief and longing. However, if they receive support here on Long Island, “after a year or so they begin to see the United States as their home and they start to thrive.”

Ms. Matos told the school officials that newly arrived students don’t understand how education in the United States works and she said that they should take time to explain it. “They may not realize that schools have a code of conduct,” she said, adding that in Central America school often do not have a code and student behavior is dealt with in an ad hoc way by teachers. By learning the rules early, immigrant students can avoid conflict with authorities.

Drawing on her work with parents, Ms. Matos suggested that teachers adopt a friendly tone with Central American adults. If they don’t, the parents will often feel intimidated and will not look to the teacher to collaborate in the immigrant child’s development. She also pointed out that immigrant parents often don’t understand the role of mental health services in education. “If you tell a mother that her child needs therapy, she may interpret it as you saying her child is crazy,” Matos warned.

With immigrant children the fastest growing sector of the student population on Long Island, the school officials said that they wanted to bring similar presentations to their staffs.