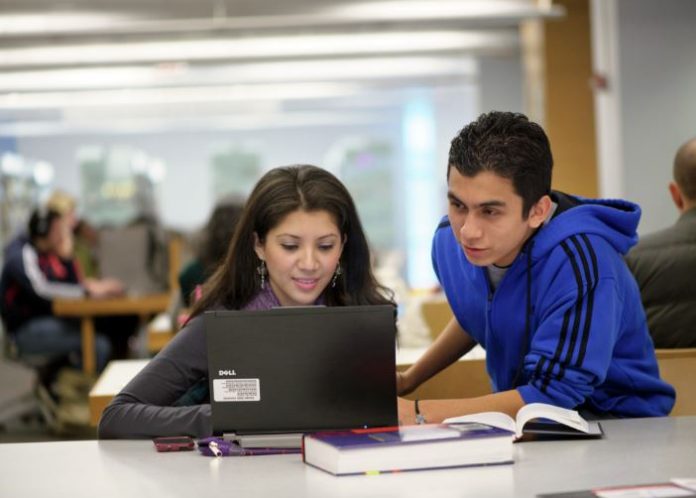 A study published in the Harvard Business Review details the impact of immigrants on American entrepreneurship. Much of the public debate on immigration ignores the millions of jobs immigrants create in this country. The key findings of the report are:

3. Immigrant founders launch firms that are smaller than native-founded firms. The average initial employment for firms founded by immigrants exclusively is 4.4 workers, compared to 7.0 workers for firms launched exclusively by natives. When both types of founders are present (i.e., “mixed founder team”), the average is 16.9 workers.

4. We quantify subsequent firm performance by analyzing employment growth and closure rates. The firms founded by immigrants close at a faster rate than firms founded by natives, but those that survive do grow at a faster rate in terms of employment, payroll, and establishments for the next six years. Previous research has found that this phenomenon — called “up or out” — is how young firms create more jobs. Compared to older firms, which show modest growth regardless of their size, young firms and new entrants have more dynamic patterns that foster greater job creation. Immigrant-founded firms display more of this behavior.