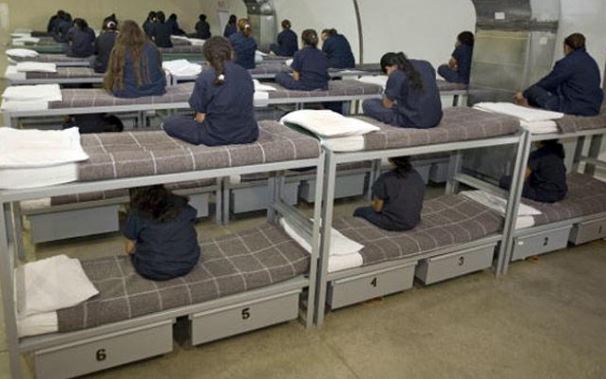 In the last week, politicians have denounced President Obama’s “catch and release policy” in immigration enforcement. The problem is, there is no such policy currently in force.

What is “Catch and Release?”

According to the American Immigration Lawyers Association (AILA);

“Catch and release” is an unofficial term for the government practice of releasing people apprehended at the border while their cases are waiting to be heard in immigration court. In 2006, DHS Secretary Michael Chertoff ended this practice, and began holding more people in detention while they await their court dates. DHS also began applying more severe consequences to individuals caught in border regions and, in particular, began issuing more removal orders against individuals rather than returning people across the border without the legal consequence of a removal on the person’s record. The Obama Administration further expanded these practices and has not revived “catch and release.” These practices have contributed to a significant increase in the number of people removed from the United States during the past decade: in 2006, DHS removed a total of 280,974 people compared to 414,481 people removed in 2014 (the last year for which data is available).

Does the Department of Homeland Security Detain Undocumented Immigrants Anymore?

Unfortunately, Homeland Security is more likely to detain an undocumented immigrant now than at any time in our history. According to AILA; “With the end of ‘catch and release,’ the past decade has seen record-high levels in immigration detention. In 2006, when ‘catch and release’ was formally ended by the Bush Administration, DHS detained on average, 21,450 people on a daily basis. The daily number of detainees has grown steadily under the Obama Administration, and in July 2016 the average number of people detained for immigration purposes reached a high of 37,350 – an increase of 74% since the end of ‘catch and release.'”

While the facts disprove anti-immigrant claims about “catch and release,” the current system of detention keeps tens of thousands of immigrants with no criminal records locked-up for months. Due process violations and inhumane detention conditions have been accompanying dual harms.