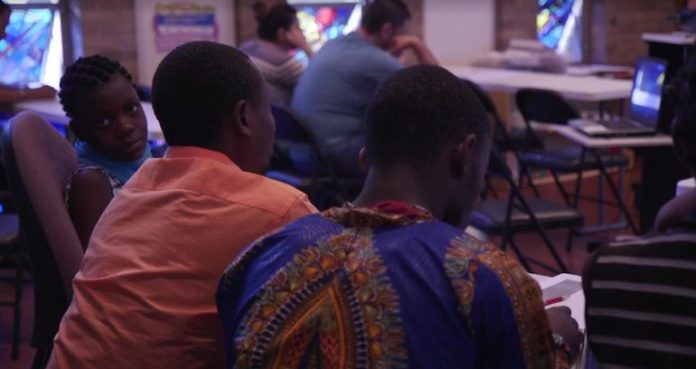 Atlantic Magazine has a new short film that looks honestly at cities and towns that welcome immigrants and refugees. According to The Atlantic;

In this video, Atlantic national correspondent James Fallows and contributing writer Deborah Fallows ventured across the country to bridge the disconnect between national political rhetoric on immigration and the realities in migrant communities. They travelled to three American states—Pennsylvania, California, and Kansas—to understand the economic benefits that immigrants bring to the small towns they most often reside in.