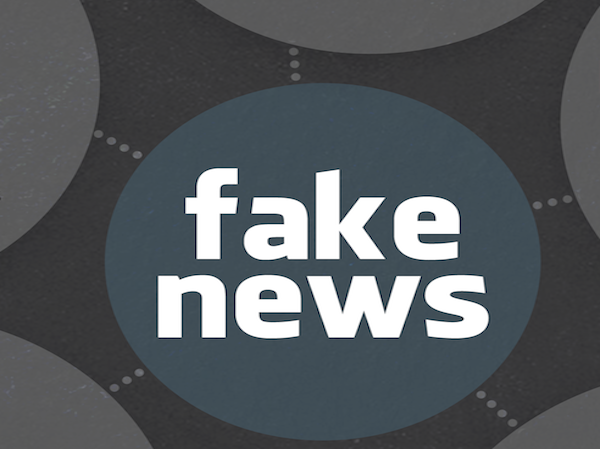 Fake news has become a social media epidemic, leading to the spread of misinformation, which not only causes people to make ill-informed decisions, but in some cases, can severely hurt communities. Media watchdog Media Matters has released a new report on the terms used by fake news sites and tips for how to spot these pieces of misinformation to prevent their spread.

Media Matters defined fake news as, “information that is clearly and demonstrably fabricated and that has been packaged and distributed to appear as legitimate news. This narrow definition seeks to distinguish fake news from other types of misleading information by clarifying that the former is patently false and was created and presented in a way meant to deceive consumers into thinking it is real.” Basically, anything that presents itself as news in both content and style but is, in fact, fiction.

Google and Facebook both announced that they would work on methods of removing fake news from their websites, both in content and ads. However, other social media sites like Twitter can be used to spread fake articles, as well as services like email and instant messaging services like Slack. It’s important that as conscious news consumers to question what we’re reading and always look for additional sources from unbiased new outlets.

Check out the infographic below to see the different types of fake news lurking out there on the web: 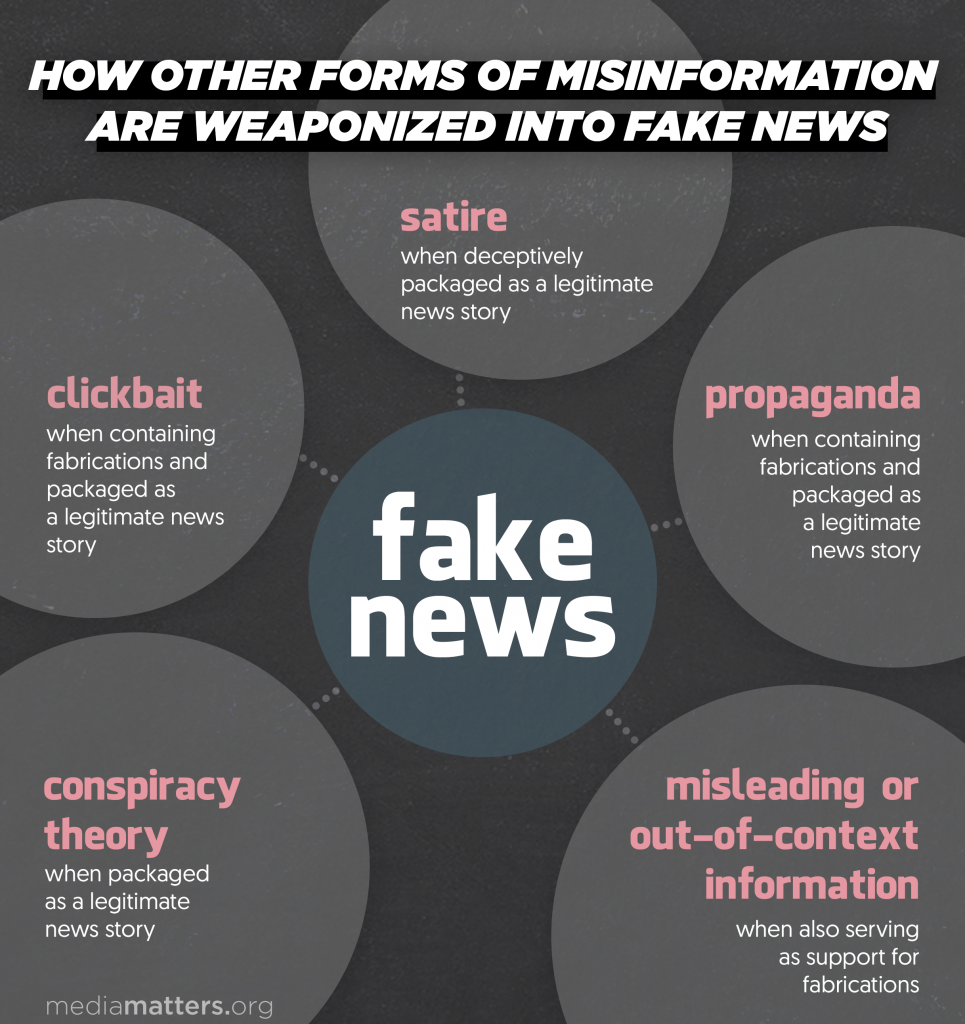