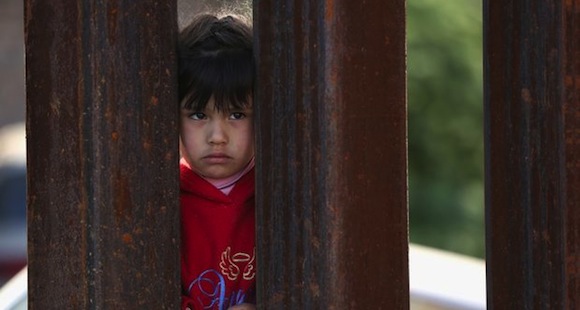 At a meeting today with representatives of Long Island’s immigrant community, the New York State Department of Education and the State Attorney General’s office announced that they are conducting a joint review of Nassau and Suffolk school districts’ practices regarding recently arrived Central American children. With reports of school districts from across Long Island engaging in unlawful discrimination against these children, advocates welcome the scrutiny.

Although Hempstead has attracted the most attention, first refusing to educate dozens of immigrant children and then segregating many of them in off-campus classrooms, many other districts have engaged in unconstitutional practices as well. The Attorney General’s involvement signals the high priority Albany places in nipping this grass discrimination in the bud.