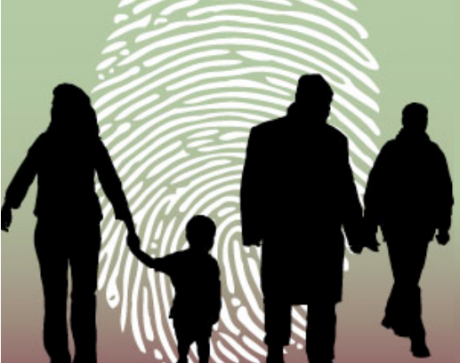 Newsday reports that Long Island police turned more immigrants over to ICE than cops from any other region in the state during the first 18 months of the Secure Communities program. Long Island, which has about 15% of the state’s population, accounted for 44% of the immigrants handed over to ICE. Suffolk County has turned in almost 50% more people to ICE than Nassau.

Long Island Congressman Peter King, who chairs the House Homeland Security Committee, is a major supporter of Secure Communities. The program harms police/community relations by creating the perception that local police are an arm of ICE.