Friday night marked a highlight in the effort to mobilize the immigrant vote. The Long Island Civic Engagement Table (LICET) held its Vote4Respect concert at Central Islip High School. The concert was headlined by Grammy-nominated bachata sensation Toby Love, but it was about a lot more than music.

More than four hundred young people, many still in their late teens, showed up for the party and stayed for the vote. In addition to registering to vote themselves, 65 concertgoers signed up to help build respect for their community by joining LICET’s voter mobilization effort as volunteers. 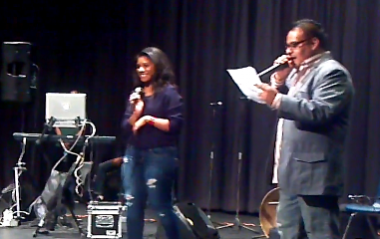 Darlina Sanchez, a volunteer with LICET told the audience that the “only way to get change for the community” was to vote. Daniel Altschuler, LICET’s lead organizer, has made turning young black and Latino citizens into regular voters a major focus of the network’s work. He told me that LICET’s voter registration program has already exceeded its goals and that the focus is now on voter education and voter mobilization. 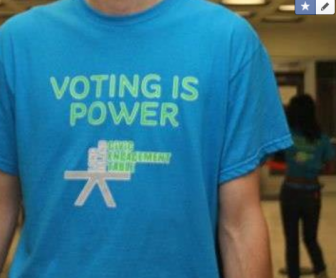