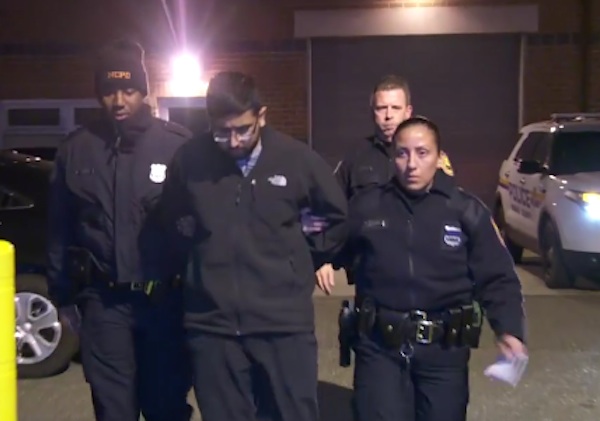 On December 20th, the Nassau County Police Department arrested 20-year-old student Jasskirat Saini for the multiple incidents of hate graffiti on the Nassau Community College campus. According to the police, Saini claimed that he drew the swastikas because he felt harassed by the local Jewish community in Plainview, where his currently resides.

The police used surveillance footage from the campus in order to identify the perpetrator. Saini is credited with all the incidents of hate graffiti, including the latest incident on December 9th when the words “Germany” and “Heil Hitler” were written in black marker in the first-floor men’s bathroom in the E cluster building.

“We are deeply saddened that the alleged perpetrator is a student, and it reminds us that a zero-tolerance policy and a rigorous program of on-campus anti-bias programs must be reaffirmed every day,” Nassau Community College President W. Hubert Keen said during the police press briefing on Tuesday night. 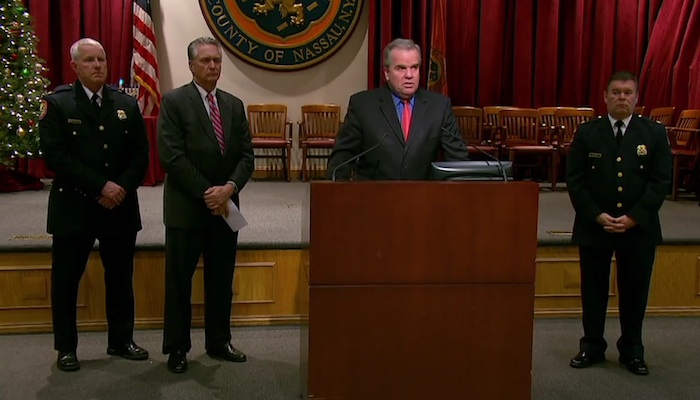 Saini was arraigned on Wednesday, December 21st for 12 counts of aggravated harassment, an E-Class felony which could result in up to four years in jail per count. He is held on $60,000 bail.