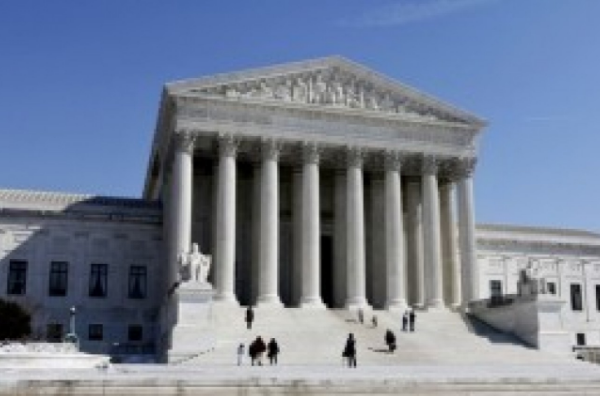 This means that the case now goes back to the lower court in Texas for trial with the injunction allowed to remain in place. The DAPA and DACA+ programs will not be implemented, at least until that court makes a decision. Because the Supreme Court was evenly divided, there was no ruling on whether the president’s actions were constitutional or not and the case could wind up back at the Supreme Court in a year or two.

The future of the DACA+ and DAPA programs will depend on who is elected as the next president. The person who takes over the Oval Office in January 2017 can decide to continue pursuing President Obama’s executive action or can rescind the executive order. The next president will also pick the new, tie-breaking member of the Supreme Court. So, we all have to understand, whoever is elected president will have a lot to say about whether DACA+ and DAPA ever go into effect.

Those who already have DACA are unaffected by the ruling. They can continue to renew their work permits. In addition, those who are eligible for the 2012 DACA program but who have not yet applied remain eligible to apply.