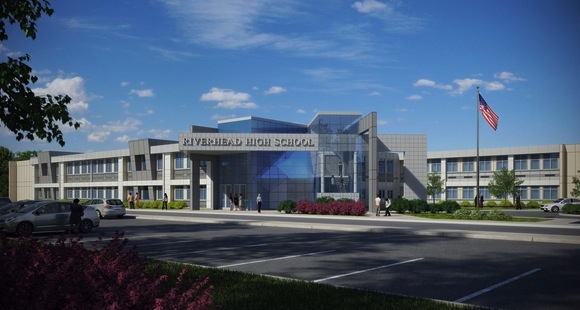 Riverhead Central School District, the Patchogue-Medford School District, and the Amityville, Greenport, East Hampton, and Hampton Bays Union Free School Districts agreed to develop and implement new policies and procedures concerning English language learners (ELLs) and their families, beginning with those families’ first interactions with school districts and continuing through those students’ educational careers. These districts have also agreed to implement new training protocols for their staff and personnel.

These districts all serve significant ELL populations, ranging anywhere from 12 percent to 16 percent of their student bodies.

The Attorney General’s Civil Rights Bureau opened an inquiry to examine districts’ language access policies and procedures in February 2014. According to Assistant Attorney General Justin Deabler in a phone call with advocates on Friday, the action was in direct response to “citizenship enforcement.” Numerous parents and advocates provided information to the Attorney General concerning the schools’ lack of compliance with Commissioner’s Regulations Part 154, which establishes required program services for educating ELLs in New York State public schools.

Deabler said the schools followed a model policy provided by the Attorney General’s office, which itself was aligned to Part 154.

Over 17 percent of Suffolk County residents speak a language other than English, according to Census data. More than 8 percent speak Spanish as a primary language, while just over 6 percent speak English less than “very well.” The evolving demographics of student populations in New York State have caused many ELLs to face language barriers in accessing school services, including not receiving timely screenings or appropriate English-language development services.