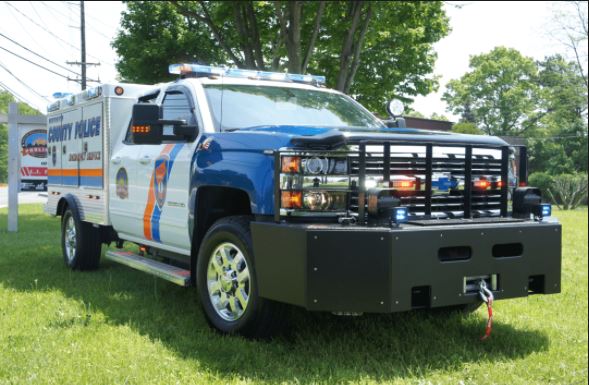 Westchester County Executive George Latimer signed the Immigrant Protection Act (IPA) into law today, a week after the county legislature passed it overwhelmingly. Carola Otero Bracco, Executive Director of Neighbor’s Link in Mount Kisco, was among the community leaders who worked for the bill over the last two years. She called the passage of the law “historic,” marking the first time such a bill has been enacted into law.  According to the supporters of the bill, the IPA  “makes it clear the county of Westchester will not do the work of the federal government and the Trump administration that seeks to deport as many individuals and tear apart as many families as possible.

“Strong, safe communities depend on good relations between local law enforcement and the people they serve. While the IPA is a great leap forward for Westchester, we are facing a huge step back for Rensselaer where local police are now acting as agents of the federal government. We applaud Westchester County Executive George Latimer for prioritizing public safety regardless of immigration status, and call on Rensselaer County Sheriff Patrick A. Russo to put public safety above ideology,” said Steven Choi, Executive Director of the New York Immigration Coalition.

The new law bars police and other law enforcement from arresting people based solely on their immigration status, such as happened in Nassau County last year. It also bars the county from detaining immigrants past their scheduled release dates based on non-judicial detainers from ICE. According to the New York Immigration Coalition:

Studies have long shown that immigrants are more reluctant to report crime when they fear that police are acting as immigration agents. The Trump administration’s indiscriminate and aggressive immigration crackdown has led to dramatic decreases in crime reporting among immigrants across the country. Decreased reporting makes criminals harder to catch, endangering the safety of all local residents.