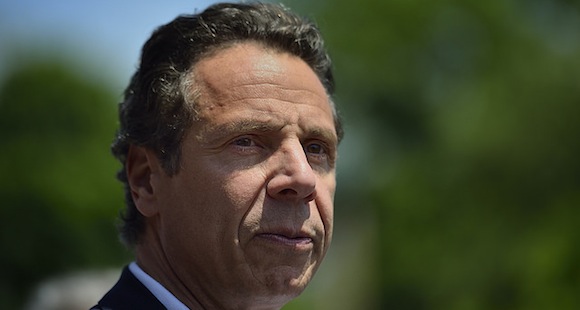 The legislation establishes more stringent translation requirements, and increases civil penalties for violations of the law. It also bars the use of job titles that aim to misleadingly imply that a service provider is an attorney or other specialized professional. It also recognizes two new crimes—felony and misdemeanor immigration assistance fraud.

The bill is aimed at protecting immigrants from individuals like Ed Juarez, former president of the International Immigrants Foundation, which victimized thousands of men and women on Long Island and across New York for years before being shut down in 2010 by then-Attorney General Cuomo.

“New York has a long history of welcoming immigrants from around the world,” Gov. Cuomo said in a statement. “[W]e are continuing that heritage with a new law that protects new New Yorkers and solidifies the services we provide. This bill will support those who come seeking a better future for their families, and I am proud to sign it into law.”

Coinciding with the new legislation is the launch of a new statewide multilingual public service campaign to warn immigrants living in New York against fraud and encourage them to seek assistance if they feel they are a victim of an immigration-related scam.

In a statement released by the Governors’ office last week, New York Secretary of State Cesar Perales said, “By empowering our communities through legitimate services, we not only provide needed assistance to a vulnerable population, we also create economic opportunities across the State that will eventually benefit every New Yorker. I congratulate the Governor for combatting immigration scams affecting our state’s newcomers.”