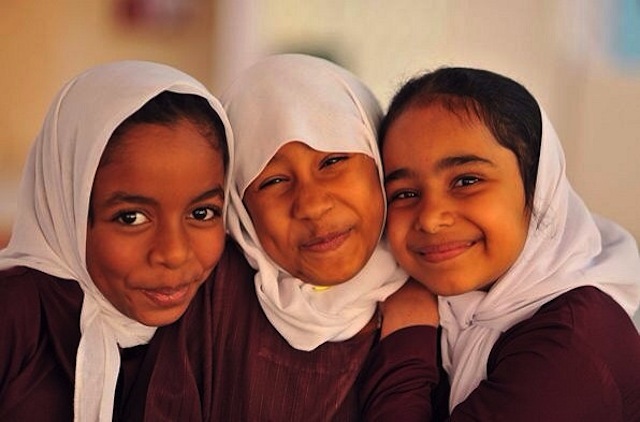 After two failed Muslim bans and the rise of hate crimes across the country, Muslims in America are facing new challenges as well as fearing discrimination and hate based on their religion. The Institute for Social Policy and Understanding wrote a report based on an extensive poll, looking at what Muslims living in the United States care about and what issues they encounter in their daily lives. They worked with public policy advocacy group MoveOn to translate their important findings into a video.

The report’s key findings include: