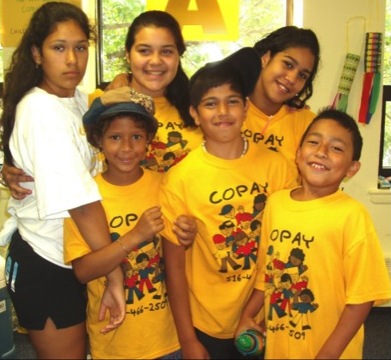 Dozens of human service agencies will hold a rally at noon on Friday, July 6, outside the Theodore Roosevelt Executive and Legislative Building (1550 Franklin Avenue, Mineola). The groups face the loss of all county youth funding on Friday, along with the defunding of all county human services agencies. Many agencies serving immigrants, the mentally ill, and developmentally disabled have already begun laying off staff.

At the root of the funding emergency is a standoff between Nassau County Executive Ed Mangano and Democrats in the Nassau Legislature. The county executive wants to borrow $41 million in bonds to pay for property tax challenge settlements, but Democrats are blocking the legislation, saying that the county executive has mismanaged funds.

The blame game has gone back and forth, with Mangano saying, “I stand with the protestors…The Democrats should do the right thing and provide the three votes necessary to avoid these draconian cuts.”

“The county executive has run dry on his ideas, or maybe just can’t implement some of his ideas and doesn’t have the capability or the know how to do it,” he said. “But, the bottom line is very simple. He needs to come up with the savings.”

Abrahams alleged that the Mangano administration has wasted $27 million in police overtime since opting to downsize half of Nassau’s eight police precincts, along with $2 million “politically-charged, taxpayer-funded mailings” and $300,000 on trucks used for advertising.

The damage to the extremely vulnerable people served by these agencies may be irreversible. Patients in drug treatment programs, for example, may relapse. The problem is compounded as the laying off of experienced staff may make it difficult to restart service provision even after funding is restored. Come to the rally and tell County Executive Mangano and the Nassau County Legislature to stop playing politics with people’s lives.