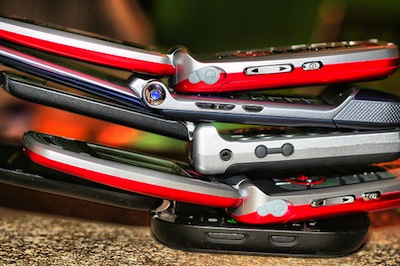 If you haven’t already read about it, a bill being proposed in Suffolk County would require two forms of identification to purchase a prepaid cell phone.

The idea is that a cell phone registry would help combat crime and terrorism, but the bad guys could just as easily take their business to Nassau, New York City, or the Internet.

The people who will more likely be affected are low-income residents, survivors of domestic violence, and immigrants without forms of ID.

Hear firsthand about the need for prepaid cell phones in a story by WSHU Public Radio’s Charles Lane that aired today.

Civil rights supporters will gather at the Suffolk County Legislature on Tuesday, June 7, at 9:30am to oppose the bill.