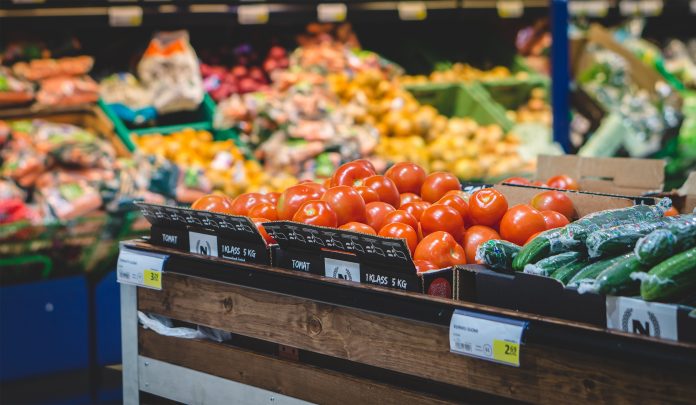 As Long Island Wins reported last week, news reports surfaced that the Trump administration is considering rule changes to the definition of “public charge” that could potentially prevent certain immigrants from adjusting their legal status. As it stands now, the proposed changes to who constitutes a “public charge,” or primarily dependent on the government, have not yet been proposed.

Additionally, once the rule change is proposed and posted in the Federal Register it will be subject to a 60-day comment period. Though the contemplated change to public programs rules are potentially dire, the New York Immigration Coalition encourages immigrants and their dependents to continue to participate in programs that provide them vital services they and their families need.  Earlier drafts of the rule that were leaked to the press indicate that the penalties will not consider benefits before the rule goes into effect. Additionally immigration officials would still factor in other circumstances before making a public charge designation, including income, resources, age, family situation, and health.

Until the rule is proposed it is not possible to say with confidence which programs could ultimately impact the ability to get a green card.  Along with our partners in the Protecting Immigrant Families campaign, the New York Immigration Coalition is monitoring the Federal Register for the proposes rule, and will provide information on the proposed benefits included in the rule.

If and when proposed changes to public charge are posted, check back with Long Island Wins and the New York Immigration Coalition for steps you and your loved ones can take to fight back and amplify your voices against the rule changes.