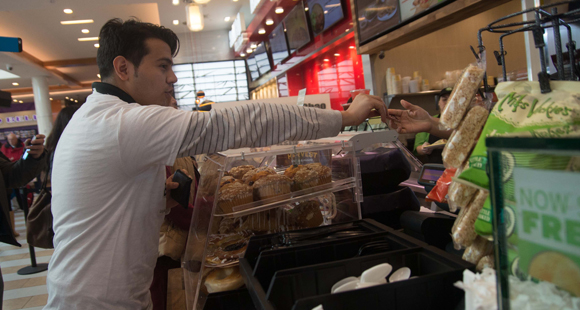 An additional $82 million in New York state and local tax revenue would be generated if President Obama’s executive actions on immigration were permitted to be fully implemented.

This is according to a 50-state study released Wednesday by the Institute on Taxation and Economic Policy, co-released in New York by the Fiscal Policy Institute.

The executive actions would add to the tax revenue in all 50 states and in the District of Columbia. Nationally, the report finds, undocumented immigrants contribute a total of $11.6 billion to state and local treasuries. If the president’s executive actions were fully implemented that would boost the state and local tax contributions by $800 million.

The findings are particularly relevant given the lawsuit brought by 26 states, now pending in the Supreme Court that is holding up the full implementation of the president’s executive orders. 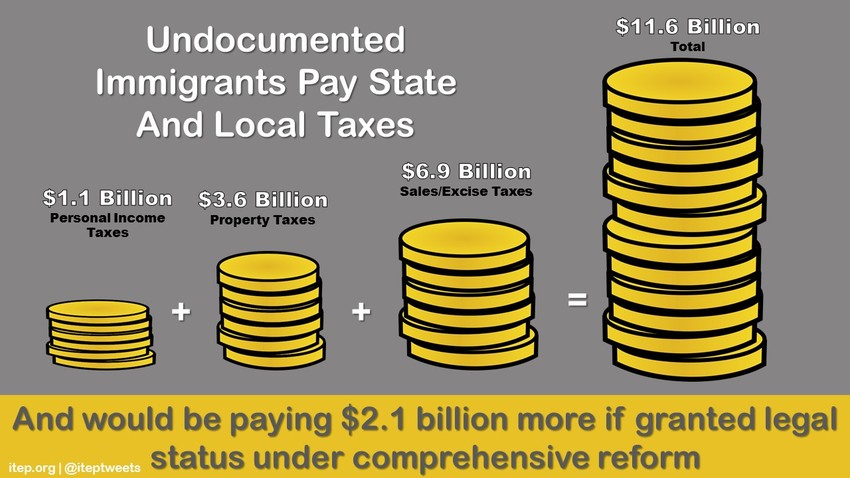 One particularly relevant issue: What gives the states standing to sue is a claim by the state of Texas that it would endure serious harm if it faced the cost of issuing driver’s licenses to qualified immigrants granted Deferred Action for Childhood Arrivals (DACA) and Deferred Action for Parents of Americans and Lawful Permanent Residents (DAPA). While it is unclear how much it would cost the state of Texas to issue those licenses, it is quite clear that full implementation of DACA and DAPA would bring offsetting tax revenue increases—$59 million per year for Texas, according to the ITEP estimate.

The reason for increased tax revenue is twofold: higher earnings, and higher levels of tax compliance. Immigrants with legal permission to work earn more than those without it, so they are paying tax on a higher income. The ITEP study suggests a 7.5 percent wage gain due to DACA/DAPA. And, DACA and DAPA provide a very strong incentive for participants to comply fully with tax filing requirements; currently, about half of undocumented immigrants do not file income tax returns.

“Politicians should bear in mind that undocumented immigrants are already taxpayers, and the taxes they pay would be even higher if they had temporary work permits,” said David Dyssegaard Kallick, director of the Fiscal Policy Institute’s Immigration Research Initiative. “Allowing undocumented immigrants to work legally does not significantly change the number of workers in a local economy,” Kallick added, “but it does mean that fewer people are working off the books.”

“Regardless of the politically contentious nature of immigration reform, the data show undocumented immigrants greatly contribute to our nation’s economy, not just in labor but also with tax dollars,” said Meg Wiehe, ITEP State Tax Policy Director. “With immigration policy playing a key role in state and national debates and President Obama’s 2014 executive action facing review by the Supreme Court accurate information about the tax contributions of undocumented immigrants is needed now more than ever.”

Like other people living and working in New York, undocumented immigrants pay sales and excise taxes when they purchase goods and services, they pay property taxes directly on their homes or indirectly as renters. Many undocumented immigrants also pay state income taxes, using Individual Taxpayer Identification Numbers (ITINs). Undocumented immigrants currently pay 8.9 percent of their income in state and local taxes. Once the executive actions are fully implemented, they can be expected to pay 9.9 percent of income, through a combination of higher levels of tax compliance and higher earnings. By contrast, the effective rate paid by the top 1 percent of filers in New York is 8.1 percent.

The report also shows the state and local tax gains that could be expected if all unauthorized immigrants were granted legal status under a comprehensive immigration reform. That gain would be $246 million in New York State alone, and $2.1 billion nationwide.

Ron Deutsch, executive director of the Fiscal Policy Institute, adds: “Every year now the NYS DREAM Act comes up for debate in Albany, and every year someone raises the question of the cost. Here’s a memo to the legislature: not only would better educated immigrants mean higher tax revenues, but these students and their parents are already paying a lot more in state and local taxes than people seem to realize.”