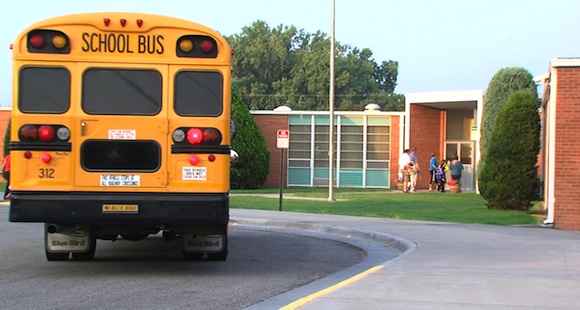 Parents and guardians of immigrant children will find it easier to enroll their children in school under new rules proposed Monday by the New York Board of Regents. The rules clarify and codify existing laws to ensure quick admission to public schools while also including language explicitly prohibiting burdensome paperwork.

Recent events in the Hempstead school district prompted an investigation by the New York State Education Commission into enrollment practices. The district had been accused of not complying with the law by preventing at least 34 Latino children from enrolling. Those children have since been admitted.

Jason Starr, Nassau County chapter director of the New York Civil Liberties Union (NYCLU), said he was pleased to hear about the decision. “We were not surprised to find that so many districts had so many different requirements and policies and misinformation that it would require a change in regulation,” he said.

Many of the rules have long been part of federal law, which guarantees a public education to all residents over the age of five and under the age of 21 regardless of legal status. NYCLU had conducted its own investigation and released a report in October that found 139 school districts, including 12 on Long Island, which had enrollment practices that violate those laws.

The new rules codify those laws and offer additional guidance. They also specifically prohibit districts from asking students or parents questions regarding legal status. In addition, it offers what Starr called a “non-exhaustive list” of documents that can be used to establish residence. This includes utility bills or parent pay stubs.

The rule was approved unanimously by a Regents committee, but still must be passed by the board.

In a separate action, the Board of Regents also recently recommended a $2 billion increase in next year’s state school-aid package, which will include funding for non-English speaking immigrant students and low-income districts.