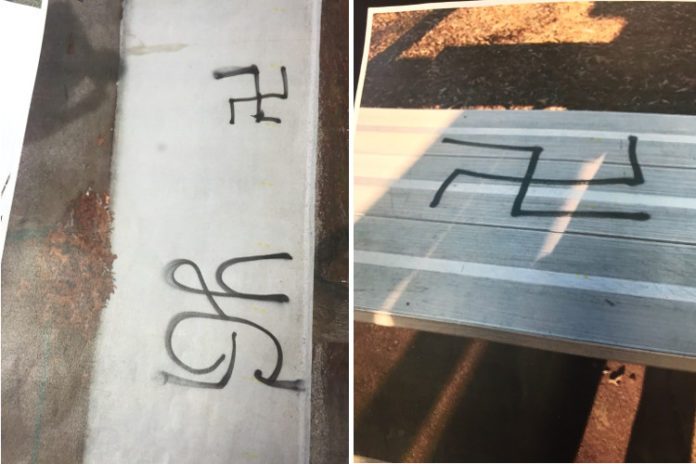 Since the election of President Trump, there has been an increase in hate crimes and hate incidents. As such, it is important to be aware of what is happening in our communities to our new American neighbors. This is a new feature that we will be publishing every month, in order to track hate crimes in our community as well as to document this moment in history and inform the community. In the month of January, there were fourteen hate crimes reported in New York State. Here are the crimes which occurred in the metropolitan area: