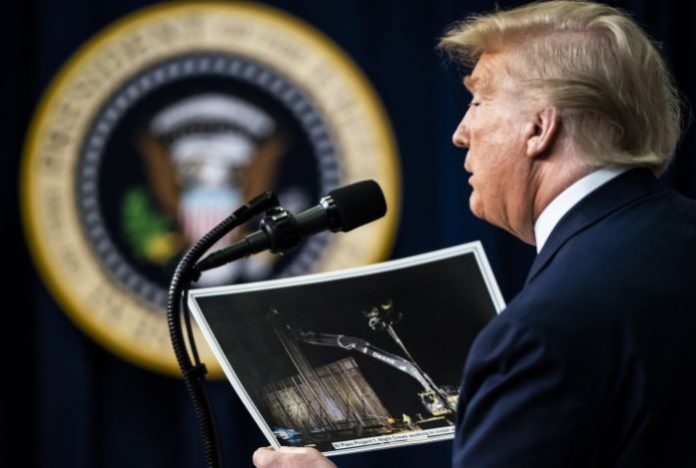 Acting White House Chief of Staff Mick Mulvaney confessed that the United States is “desperate” for new immigrants, even as the Trump administration has made our country inhospitable to immigrants. According to the Washington Post, Mulvaney:

…told a crowd at a private gathering in England on Wednesday night that the Trump administration “needs more immigrants” for the U.S. economy to continue growing, according to an audio recording of his remarks obtained by The Washington Post. “We are desperate — desperate — for more people,” Mulvaney said. “We are running out of people to fuel the economic growth that we’ve had in our nation over the last four years. We need more immigrants.”

Mulvaney’s confession was in marked contrast to his boss’s assertion last year that “Our country is full,” and did not need further immigration.

As the chart below shows, legal immigration has declined dramatically since Trump assumed office. 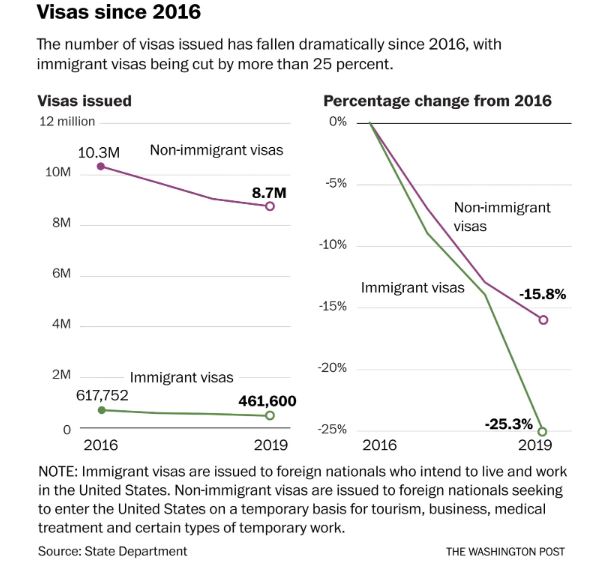