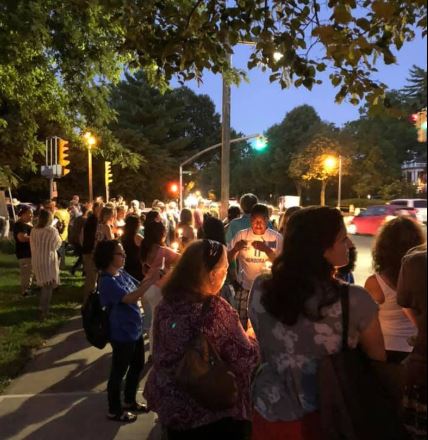 More than a thousand people called for justice for immigrant children at four vigils around Long Island tonight. At a large gathering of more than 400 people at Garden City Unitarian Congregation, speakers condemned the jailing of children and the planned ICE raids. Several called for local law enforcement to refuse to cooperate with ICE’s assault on immigrant communities. I had the priviledge of speaking at the Garden City vigil on behalf of the New York Immigration Coalition. 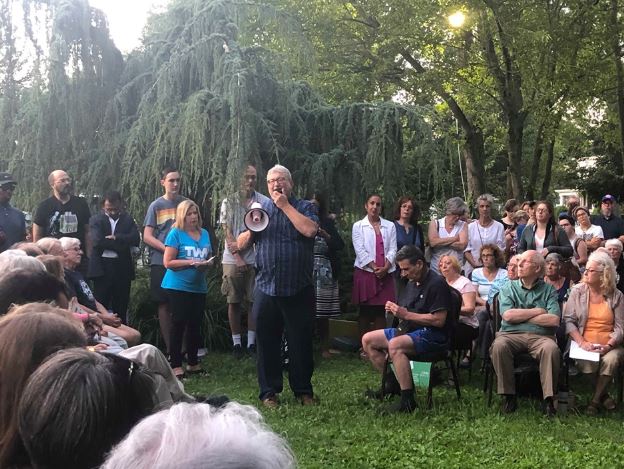 An energetic vigil was held outside of Lee Zeldin’s office in Patchogue. 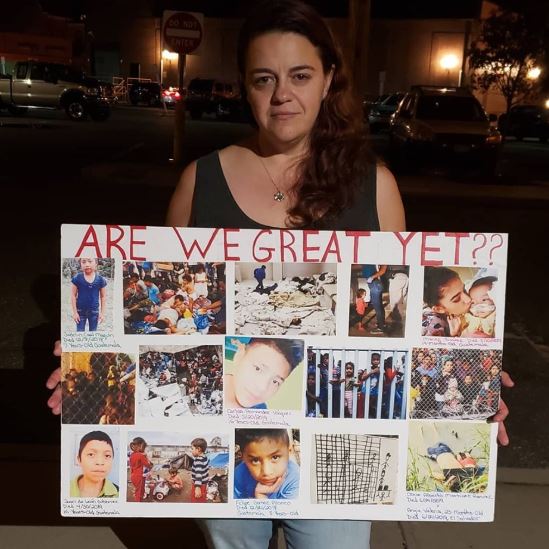 Pilar Moya of Latinos Unidos of Long Island said at the Huntington vigil that “children are sleeping on the cold floor separated from their parents,” the conditions, she said approached torture. Four hundred people participated in the Huntington event. 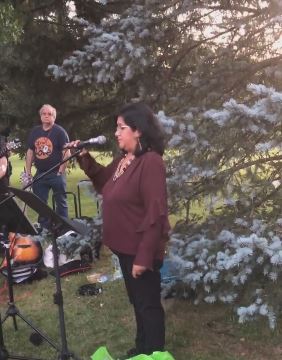 The Huntington and Garden City events were cosponsored by the New York Immigration Coalition. 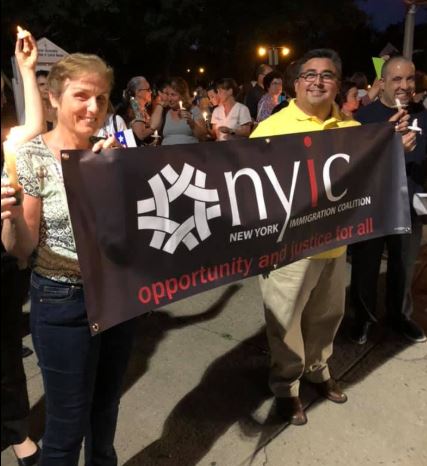