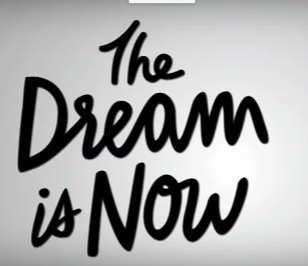 Despite the abundance of foreign-born players in Major League Baseball, particularly from Latin America, there have not been many who have come out publicly in support of comprehensive immigration reform.

Sergio Romo, a first-generation Mexican American and the son of Mexican immigrants, has released a video in support of immigration reform and The Dream is Now, an organization founded by Laurene Powell Jobs, the widow of Apple’s Steve Jobs, in an effort to bring awareness to immigration reform. The organization aims to give a voice to undocumented youth and their families so they can have the opportunity to earn a path to citizenship.