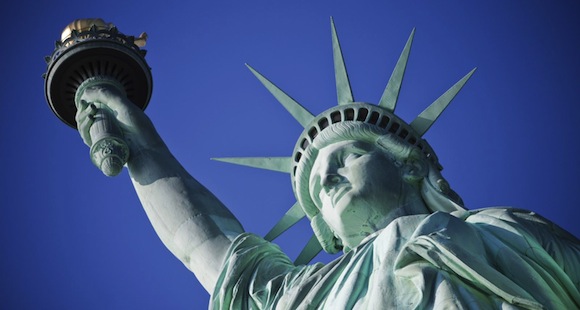 The first aims to protect immigrants from scams. It explains that, though the program has been announced, it is still not accepting applications yet and warns not to pay for services until applications for the initiatives are available.

You can download a PDF of both fliers in English here. It is also available in Spanish, Korean, and Vietnamese. A Chinese version is still pending.