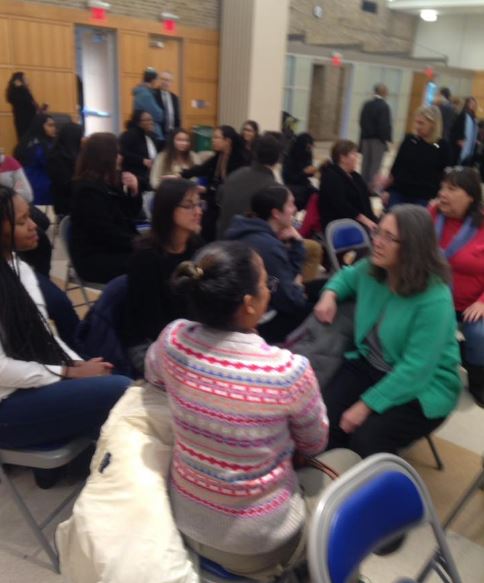 Donald Trump has issued the third version of his Muslim Travel Ban. This one tries to pull the wool over the eyes of the Federal judges who have struck down previous bans by throwing a Latin American country into the mix. The new order bans nearly all people from Iran, Libya, Syria, Yemen, Somalia, Chad and North Korea from coming to the United States. It also adds Venezuela to the list, although there is only a partial ban on people from that country. Only certain Venezuelan officials are covered by the ban.

The rewritten ban is an obvious attempt to try to cover-up the anti-Muslim bigotry behind the first two travel bans. As court after court found the previous Muslim Bans illegal, the Trump crew obviously thought that throwing a handful of Latin Americans into the ban pool would convince the courts that the new ban has nothing to do with the original Muslim Ban Trump has been promising to his white supremacist supporters since 2015. Unfortunately for the president’s legal team, the new proclamation admits that this is a modification of the March Executive Order.

The new travel ban has no time limit and is presumably indefinite. It has no justification other than the appeasement of Trump’s dwindling base. After he issued the ban, Trump tweeted “Making America Safe is my number one priority. We will not admit those into our country we cannot safely vet.” But the ban does not even allow for the vetting of many Muslim visitors. It simply bans them.