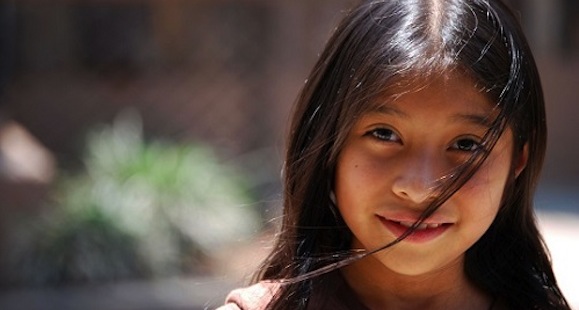 The Trump administration ended another humanitarian program for children fleeing persecution. On Wednesday, the Department of Homeland Security announced it was ending humanitarian parole under the Central American Minor (CAM) program. This was a small program to allow children whose lives are in danger in El Salvador, Guatemala, and Honduras, to temporarily enter the United States to escape gangs if they had a parent with legal status in the United States.

This was a very small program. Only 2,700 children had their cases under consideration for adjudication. It applied only to children outside the United States. Children participating in it had to be vetted by the national security agencies. It was designed to provide a legal way for children in danger of being killed by gangs to come to the United States to be with their U.S. Citizen and Lawful Permanent Resident parents.

This was not a program for children who had come to the United States without permission, nor did it give the children permanent legal status. It was strictly a humanitarian program for a very limited number of children. It was designed to provide an alternative to making the dangerous trip North with a coyote.

Donald Trump and his underlings like John Kelly, have been engaged in an all-out assault on legal immigration since they first came to power. Ending this program has nothing to do with “Stopping illegal immigration” since those coming to the U.S. as part of it are coming here with legal permission. In fact, closing the program is likely to increase the flow of children risking the deadly route north since all legal ways of coming to the U.S. to escape the violence would now be closed to them.