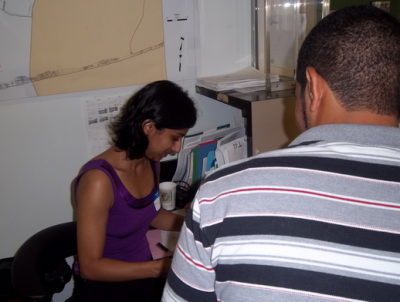 The Institute of International Education has released a report showing a 13% decline in international admissions for colleges in the South, the region most identified with Trump’s anti-immigrantism.

The report says that foreign students are increasingly concerned about their physical safety in the United States, about feeling unwelcome, and about future travel bans. According to the report:

Concern about international student yield is widespread and varies by students’ countries or regions of origin. Institutions are most highly concerned about whether admitted students from the Middle East will arrive on campus in the fall. Securing and maintaining a visa is reported as the top concern among these students and nearly 50 percent of higher education institutions felt the same way as students. Feeling welcome in the United States was an almost equal concern, with 41 percent of institutions noting so from their conversations with students. Additional factors that influe.nce these decisions include affordability, physical safety, and post-graduation employment opportunities.