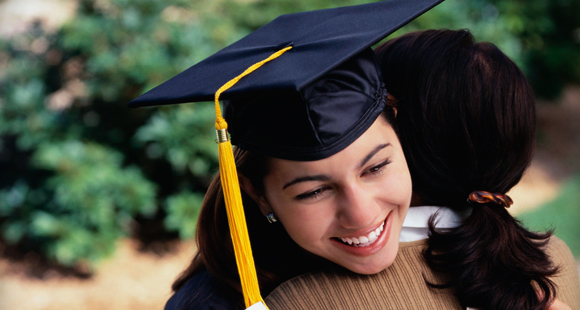 On June 15, 2012 President Obama announced a new program for young immigrant DREAMers. Called Deferred Action for Childhood Arrivals or DACA, the program allowed certain undocumented young people who were brought to the United States before the age of 16 to live and work legally in the in this country. For its first four and a half years, DACA provided a sense of security. Today, on the Fifth Anniversary of the program, those with DACA wake up every day wondering if President Donald Trump has ended the program with a Tweet.

DACA was a major target of Donald Trump’s presidential campaign. Although Trump promised more than thirty times to end the DACA program, it continues in place today.

Since 2012, more than 800,000 people have received protection under DACA. While the number of first-time applicants fell by a third in the months after the new president took office, there are still an average of more than 3,000 people per month applying. These are primarily teens who, while they arrived in the United States more than a decade ago, were not able to apply until they turned 15.

The program is paid for out of fees paid by DACA applicants. Over the last five years they have paid $831,025,245 to the Department of Homeland Security for their initial applications and necessary renewals.

According to surveys conducted of self-identified DACA recipients, 95% are either working or in school. A fifth have gotten their bachelor’s degree. Here in new York State, 42,000 people are protected by DACA.

It is important that we all work to preserve DACA in the face of today’s anti-immigrant rhetoric. On today’s important anniversary, please call your Congressperson and express your support for DACA. There is no bill on the table on this, but they need to hear that immigrant youth are supported. Here is the number of the Congressional Switchboard: (202) 224-3121.