The next President can dramatically impact the lives of immigrants and the future of the American nation by crafting policies that harness the vitality that immigrants bring to our country while protecting our borders and improving our security. In the weeks leading up to the election, I will look at the policy choices that have not been discussed in the debates and the attack ads.
It is a commonplace to note that politics today resolves itself around wedge issues instead of real policies. That seems particularly true this year.

We had seen a national shouting match earlier this year over “self-deportation” and over making Arizona’s unconstitutional anti-immigrant law a national policy. Lately, the debate seems to have narrowed over whether the Deferred Action for Childhood Arrivals will continue or not.

What has been neglected is a broad vision of the role of immigrants in the American future, the best ways to use our immigrant infusion of energy to pull our economy back, and how our diverse country can sustain its momentum as the world’s first global nation of nations.

Matthew Yglesias of Slate has elegantly made the point that immigration is one of the most important factors determining the strength of the American people for generations:

t’s extremely frustrating to me how the topic of immigration continues to be sequestered away from mainstream economic debate. We treat it as a kind of narrow issue of ethnic politics (working class Latinos vs working class whites) or interest groups (tech companies want to hire Indian engineers) rather than as the core economic policy question it deserves to be. To see how absurd this is, just think about the past.

Nothing wrong with New Zealand, but America’s future extends well beyond Hobbits. 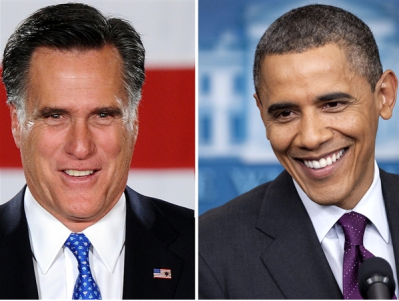