April was dubbed National Poetry Month by the Academy of American poets, as something of a companion to November’s National Novel Writing Month.

Poetry has been closely linked with immigration for much of this country’s history. It seems fitting that in this month of April, we may finally see comprehensive immigration reform.

Ever since Emma Lazarus’ iconic poem, New Colossus, was etched into the Statue of Liberty, immigration and poetry have shared a special bond. You’ve most likely heard the most famous lines of the poem:

“Give me your tired, your poor
Your huddled masses yearning to breathe free
The wretched refuse of your teeming shore
Send these the homeless tempest-tost to me
I lift my lamp beside the golden door!”

The Statue of Liberty would never have become the symbol for immigration and the treasured beacon of the promise of America without those memorable words. Here is a look at five of our favorite contemporary immigrant poets. 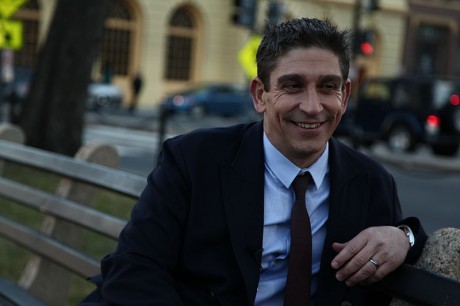 First up is Richard Blanco. The name may sound familiar as he was the inaugural poet for Barack Obama’s inauguration in January. Richard Blanco was born in Madrid to Cuban parents, later immigrating to Miami. Blanco is the first openly gay person and the first Latino to be the U.S. inaugural poet, as well as the youngest. Blanco’s poetry examines his Cuban-American identity and his sexuality.

The poem he presented at the inauguration is called One Today and was very well received. Many thought it was a relevant and well-appreciated break from the stuffy customs of the inauguration. Blanco summed up his experience best, when commenting to his mother, “Well I guess we are really American now.” Blanco has taught at some of the top schools in the country and continues to contribute to contemporary poetry today. 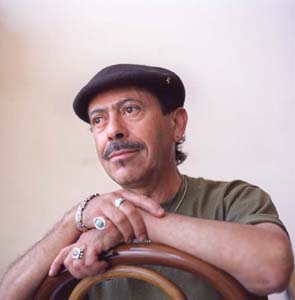 Another Latin American poet, Alurista is a Chicano poet and activist. Chicano is a term with some flexibility, but for the most part it generally refers to Americans of Mexican descent, one of the largest minority groups in the country.

Inspired by poets like Jose Montoya and Rodolfo Gonzales, Alurista became heavily involved in the Chicano movement of the seventies, from writing poetry to establishing a Chicano Studies Department at the University of California, San Diego, to the non-profit organization, the Centro Cultural de la Raza. Here are one of Alurista’s popular poems, do u dare. Alurista has been a key influence in the Chicano poetry movement.

Since birth, Velina Hasu Houston straddled two cultures. Houston was born on a military ship at sea between Japan and America to an American father and a Japanese mother. Her life and work have explored U.S.-Japan international relations and cultural divides. Houston brings new meaning to the term “identity” by using her own transnational background as a filter for the world. She has also explored gender roles extensively in her work and has received substantial recognition and accolades during her career. She currently teaches at the University of Southern California, but continues to write poetry and plays. 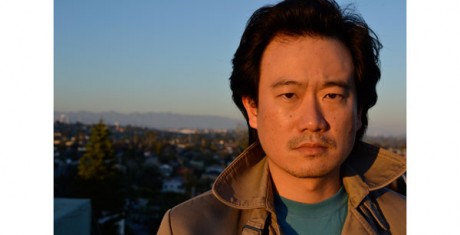 Beau Sia is an American slam poet of Chinese and Philipino descent. The son of immigrant parents, Sia’s work explores cultural identity and racism extensively. Spoken word, while not a new tradition, has risen in popularity over the past decade through programs such as Def Poetry Jam.

Slam poetry has become a part of the fabric of urban and youth culture. Heavily influenced by Allen Ginsberg and Saul Williams, Sia creates a deceptively humorous tone throughout his work. He can often be found expressing his thoughts in 140 characters or less on Twitter @beausia. 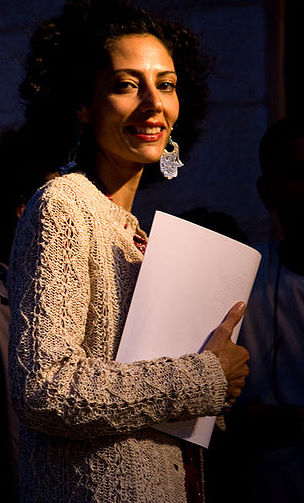 “Life is a right, not collateral or casual” is a quote from our last poet, Suheir Hammad, a Palestinian-American poet born to Palestinian refugees in Jordan. Her family immigrated to the U.S. when she was five years old, but their struggles in Palestine greatly influenced her. Suheir’s work has been widely praised and anthologized in collections.

Her relationship with the world is colored by her experience as a Muslim woman and a daughter to Palestinian refugees. Dispossession is a common theme in her work, as well as the struggles of women and power and the relationship between war and peace. Her reaction to 9/11 is embraced in her poem First Writing Since, which can be read here.