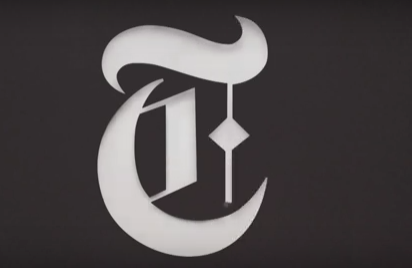 The New York Times’ series of op-docs brings to light many of the key social issues facing our society today.

The Caretaker is about Joesy, a Fijian immigrant, and the one she cares for, Haru, an elderly Japanese-American woman.

The two respect each other in part because each has experienced being an outsider in the United States — Joesy as an undocumented immigrant who fears she could be sent back to Fiji, and Haru as a Japanese-American who was sent to an internment camp during the Second World War.