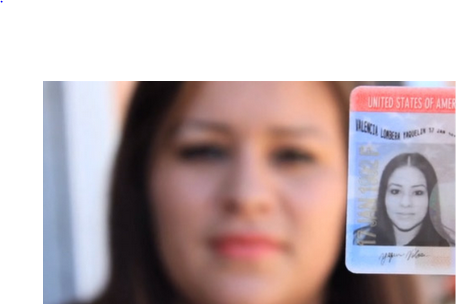 Texas Attorney General Republican Ken Paxton is threatening to sue the Trump administration if the Deferred Action for Childhood Arrivals (DACA) DACA program is not shut down by September 5, 2017. A similar suit by Texas in 2015 led to an injunction blocking President Obama’s Executive Order that would have allowed the parents of U.S. Citizens to get a similar protection.

The DACA program protects young immigrants who were brought to the United States when they were children from deportation. It was initiated by President Obama in 2012. Roughly 800,000 immigrants are currently protected by it. The loss of this program would be a personal tragedy for these young people and would have a devastating economic impact on their communities.

According to the San Antonio Current:

In a Thursday letter to U.S. Attorney General Jeff Sessions, Paxton gave the Trump Administration an ultimatum – and a deadline. If by September 5, the president hasn’t rescinded the Deferred Action for Childhood Arrivals program, which has shielded hundreds of thousands of young people from deportation and allowed them to legally work and drive, Texas and nine other states will sue to kill it.

As the product of an Executive Order, President Trump can rescing DACA on his own.

Homeland Security Secretery John Kelly has said that if DACA is ended, existing work authorizations will not be revoked.