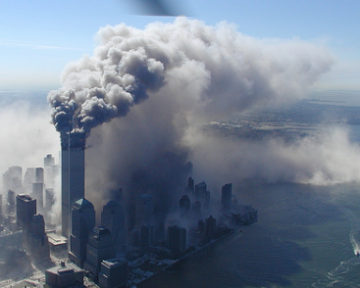 Our former editor at Long Island Wins, Ted Hesson, just posted a great piece on the ways immigration law enforcement has changed since 9-11. Here is the opening, but you can read the full article here.

From the moment the first plane hit the North Tower, the immigration system in the United States was destined to change.

The attacks on September 11, 2001 certainly didn’t start the country’s immigration debate, but it did alter the course of the discussion.

Immigration was already a staple of the nightly news through the 1990s into the 2000s. After a series of free trade agreements realigned economies in Mexico and Central America, millions of migrants headed to northern Mexico and the U.S. looking for work. Suddenly, securing the U.S.-Mexico border –- what had once been as diaphanous as the line between New York and New Jersey -– became a national priority.