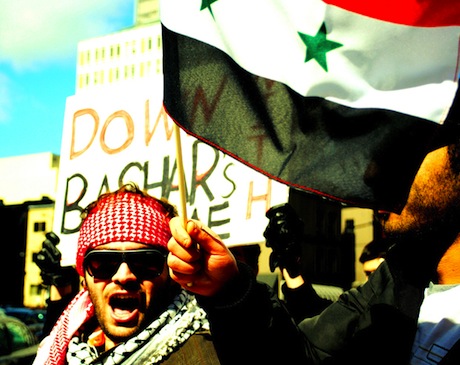 The announcement came in response to the mass killings of civilians by the Syrian government.

A formal announcement is expected this week, and applications cannot be filed prior to the announcement.

The TPS period for Syrians is expected to last 18 months, with the possibility that it will be renewed if conditions in Syria do not improve.