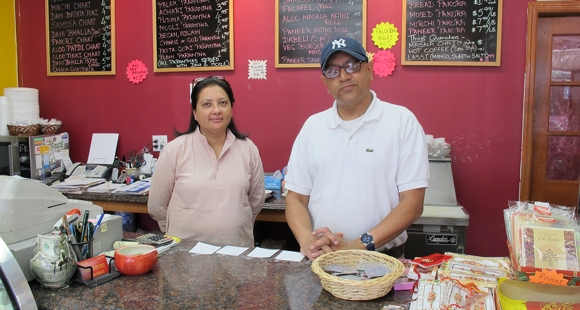 A new study released Wednesday by the Fiscal Policy Institute reaffirms what Long Island Wins often reports: That immigrants play a vital economic role in their communities. The new report examines immigrants as “Main Street” business owners and how, over the years, they have contributed to the economic vitality and often the revival of municipalities throughout the U.S.

The study defines Main Street businesses as those the shops and services that are the backbone of neighborhoods around the country.

This seems especially true for Long Island, as reported in a 2011 study, New Americans on Long Island: A Vital Sixth of the Economy.

The Irish Brigade Moves Towards Richmond