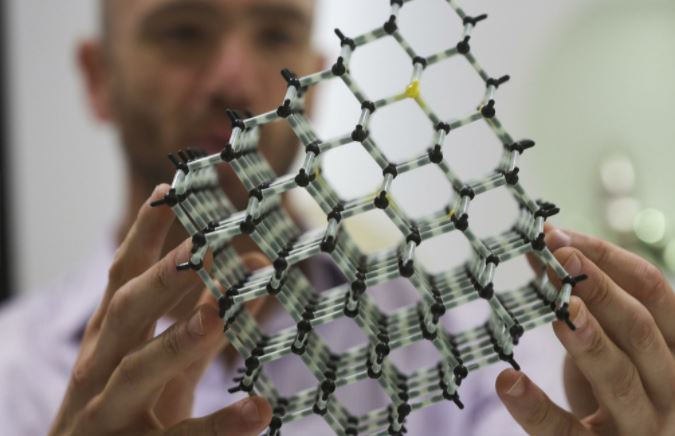 With STEM (Science, Tech, Engineering, Math) workers playing an increasingly important role in the American economy, a new report shows how key immigrants are to STEM. According to the American Immigration Council:

“As of 2015, the foreign-born comprised one-fifth to one-quarter of the STEM workforce, depending on what occupations are included within the definition of STEM. Notably, the total number of foreign-born STEM workers in the U.S. workforce has increased dramatically since 1990, both in absolute numbers and as a share of the total workforce.”

In 2012, the President’s Council of Advisors on Science and Technology predicted that over the next decade the U.S. will need 1 million more STEM workers than it produces. Many of those positions will only be filled if immigrant workers can be found. Current efforts by the Trump administration to block the entrance of STEM immigrants will limit growth in those fields.

The report found that while immigrants are spread throughout STEM fields, they are particularly predominant in some areas. Foreign-born workers accounted for 39.2 percent of all software engineers, for example. They also made up 28% of electrical engineers.

Immigration restrictions and increasing xenophobia will hamped the recruitment of the best and the brightest to come to the U.S. to build the STEM sector.