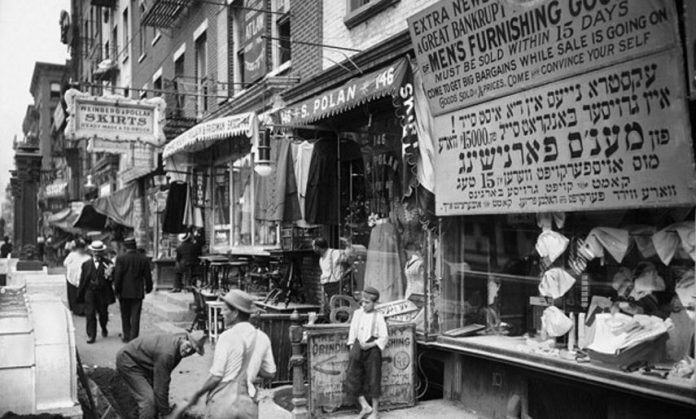 Rabbi Deborah Waxman, president of the Reconstructionist Rabbinical College and Jewish Reconstructionist Communities, offered a Jewish theological perspective on the immigration debate this week. She began her essay with a dark piece of history:

Sometimes, the sound of a door slamming shut can reverberate across generations. Right now, in the presidential election campaign and debate about immigration reform we are hearing powerful echoes of a door that was firmly closed in 1924.

That year, nativist sentiment that had been brewing for decades led the U.S. Congress to adopt the Johnson-Reed Act, a federal law designed to severely restrict immigration. This legislation curtailed migration from Southern and Eastern Europe, nearly cut off immigration from Africa and banned outright the immigration of Arabs and Asians….

As an American Jewish historian, I frequently point to the devastating implications of the 1924 Immigration Act on Jewish demography and politics. For all intents and purposes, America was eliminated as a refuge for Europe’s Jews. Along with England’s strict limitations on immigration to Palestine, this meant that as the situation grew increasingly desperate for European Jews in the 1920s and 1930s, there was simply no place for millions of Jews to go. The world knows the catastrophic results: six million European Jews died through the systematic efforts of the Nazis. When I speak to Jewish audiences, I usually point out how this cataclysm unexpectedly thrust the American Jewish community into a position of unexpected and unprecedented leadership for the world’s Jews.

The exclusion of these groups was based on their perceived racial difference from those born in the U.S. The rabbi writes:

This year, I have been thinking about broader implications of the 1924 immigration restrictions. The provisions of the law significantly curtailed the number of people entering the United States, lowering it from 1907’s record 1.3 million immigrants to less than 165,000 in 1925. In addition, they made it more likely that more of those entering were white by establishing national quotas from countries of origin and tilted it heavily toward immigrants from northern European countries. Even as subsequent legislation, especially the Immigration and Nationality Act of 1965, ultimately undid these provisions, we hear strong resonances of 1924 in today’s political rhetoric.

Here’s the irony: In the 1920s, nativist sentiment was infused with racism that judged Italians, Poles and Jews as lesser races than Anglo-Saxon Protestant stock that had been the majority of voluntary migrants to America. Yet in the decades that followed, the children of all of these groups largely became absorbed into white America, even held up as exemplars.

The transformed view of immigrants—from threat to citizen—shows the emptiness of the impulse behind the 1924 restrictions, and should guide us in our attitudes toward migrants today from Asia, Latin America, Africa and the Middle East: people that may appear different from us but have enormous potential to contribute to their new homeland. Formerly marginalized groups like Jews and Italians have transformed American society for the better. I am not one to engage in counterfactual history, but I can’t help but imagine what might have been if more marginalized groups had been allowed to contribute to the great American experiment. 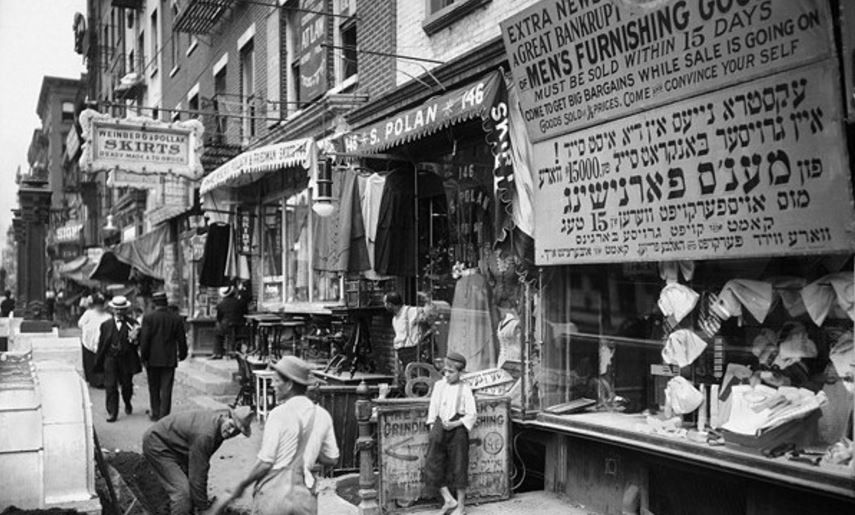