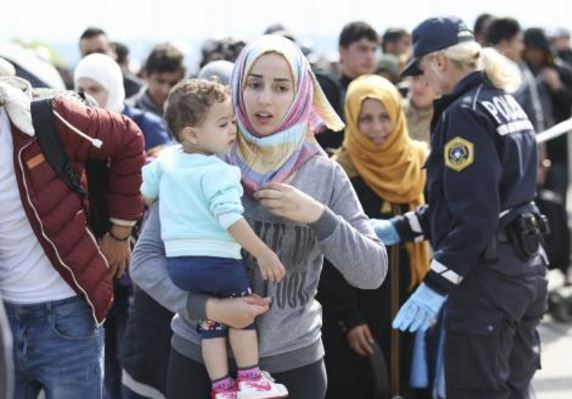 The Washington Post reports on new polling data that shows increasing polarization between Republicans and other voters on issues involving immigration. Republican voters increasingly diverge from Democrats and independents on whether immigration is a “threat.” The poll was commissioned by the Chicago Council on Global Affairs. According to the Washington Post:

It is a cycle of nativism and economic pessimism that has been building for years among Republicans…As the Council puts it, “Those Americans who feel more threatened by immigration, favor deportation, and feel unfavorably toward immigrants believe that the next generation will be economically worse off than adults today. Unease with immigration and pessimism about the next generation’s economic prospects reinforce each other and have proven to be key factors in support for Donald Trump.”

These charts report the key findings of the survey. They indicate a sharp rise in fears of immigrants and Muslims among Republican voters. 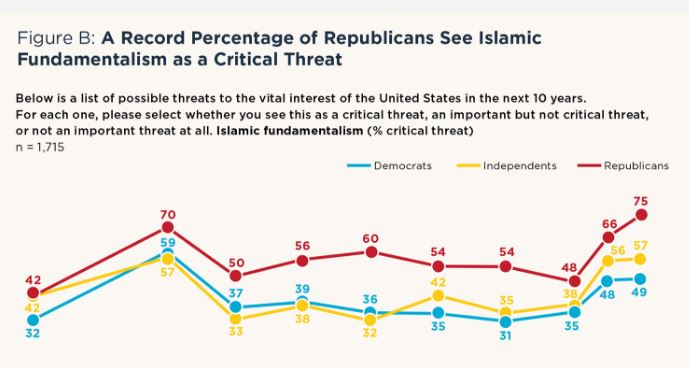 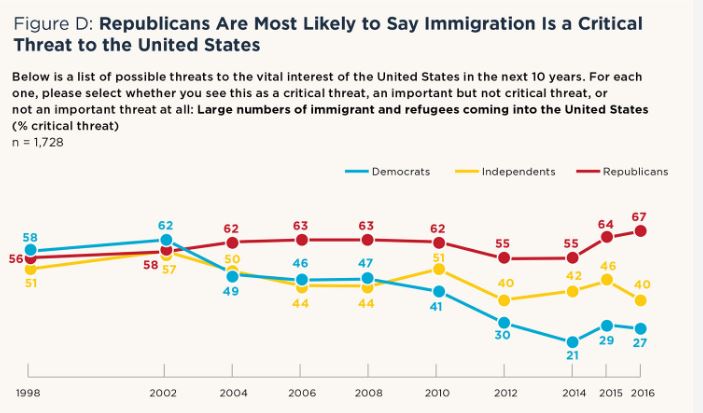