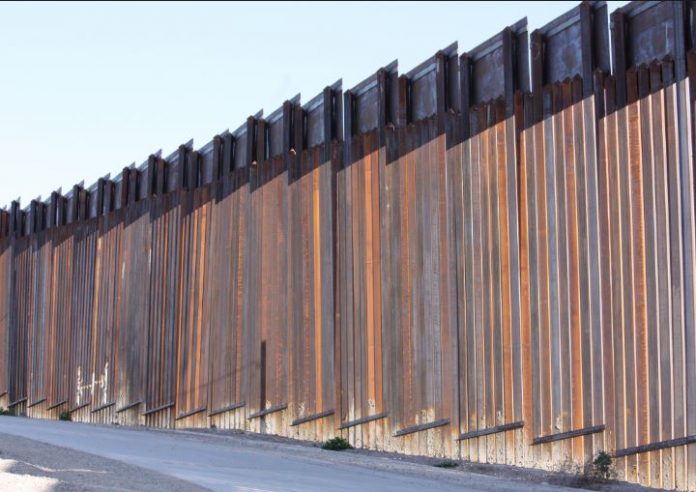 I have been doing a fair amount of public speaking lately and one “meme” which is raised frequently is that America is being harmed by “Open Borders.” The audience member saying this usually follows with a call for “Closed Borders.” Whenever I ask what the person means by closed and open borders, I either get a blank stare, or the person insists that I know what he or she means. Not really productive answers.

This Closed/Open Borders dichotomy is so entrenched in the thinking of Fox News watchers that they don’t even know what they mean when they say it. It has become an unexamined embed in their thinking that undergirds political beliefs about immigration and stokes anger on the right. But what exactly it means, few of those I speak with can tell.

One man I spoke with last year insisted that we need to close the border immediately. I asked him if this meant that no goods or people should enter the U.S. This is historically the meaning of “closing the border.” No, he said, but he didn’t want “Open Borders where anybody can come in.” He insisted that under current law, anyone who wants to can come to the United States where they will get better treatment than United States veterans.

The “better treatment than veterans” phrase has become part of the “Open Borders” meme. It has been heavily promoted by some politicians, although they never say what benefits the undocumented immigrant is eligible for that veterans are disqualified from receiving.

Closing the border would result in the destruction of the United States economy. No serious economist or elected official could be for a border blockade.

The United States had Open Borders from 1776 until 1892. Open Borders was the structure that the Founding Fathers had in place throughout the generation that they led the country. Lincoln also supported open borders. Prejudice against the Chinese, Jews, and Southern and Eastern Europeans lead to greater and greater restrictions on the borders. Before the Restrictionist Era, anyone (except for Chinese) could immigrate to the United States pretty much at will.

By 1924, the United States had a restricted border. Racial preferences barring most Asians were put into place.

After 1965, when racial qualifications for immigration were removed, the country adopted a regulated border system. Over the last half-century the regulation of the border has gotten tighter and tighter. Border fences, surveillance technology, and increases in the size of the Border Patrol and ICE have made it much more difficult to cross into the United States now than it was during the Reagan Administration. So today, we have a Regulated Border, rather than one that is either Open or Closed.