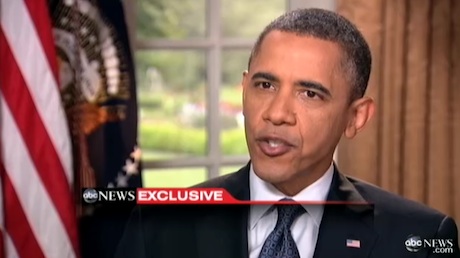 After obfuscating his position on marriage equality for much of his first term in office, President Obama gave his support to same-sex marriage in an exclusive interview published by ABC News today.

From the standpoint of immigration, the announcement was entirely symbolic—the president has already asked the Justice Department to stop defending the Defense of Marriage Act (DOMA), but until the law is repealed, transnational same-sex couples won’t enjoy the same rights as their heterosexual counterparts.