With all of the nonsense in the media about immigration, new research from Pew tells a very different story from Donald Trump: 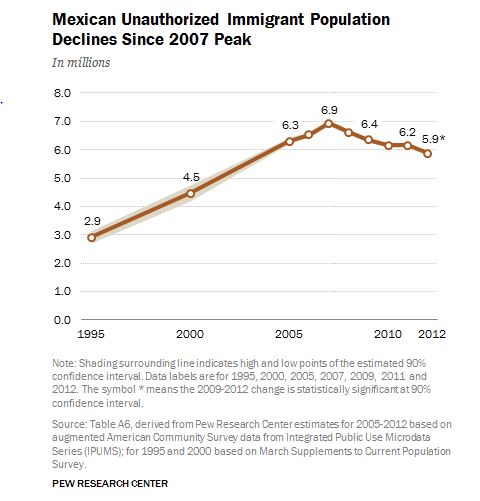