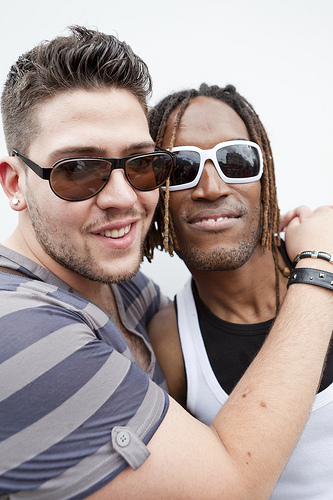 On the eve of the vote for marriage equality in New York State, I posted a column explaining how the state senators from Long Island could help make the historic LGBT-rights legislation a reality. As it turns out, all nine of those state senators voted against the bill.

After the vote, our blogger Pat Young asked if Long Island is the “last refuge for homophobes,” or if those state senators are just out of touch.

“As far as I’m concerned it doesn’t matter anymore!” Cooper tells the Press. “Those nine senators are going to have to justify to their grandchildren someday their vote against equality. But that’s for them to live with.”

The article also cites David Kilmnick, the CEO of the Long Island GLBT Community Center, saying that Kilmnick will launch a campaign next year to “dump Long Island’s nine.”