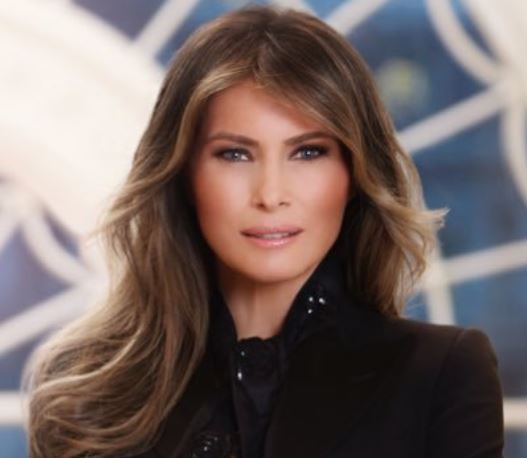 Like many of you, I have long wondered about Melania Trump’s immigration to the United States. Today’s Washington Post says that she apparently came here on what are called “Einstein Visas.” These are so difficult to qualify for, that unless an immigrant possesses extraordinary talent, immigration lawyers typically apply for their clients under a different category.

To qualify for her EB-1 Visa, Melania Trump needed to prove that she was a “person of extraordinary ability.” Here entry into the United States must “substantially benefit prospectively the United States.” It is the highest skill level mandated for any Employment Based Visa. As a leading scholarly work on employment visas describes it “Extraordinary ability surpasses any standard previously used by the government” for these visas.

The applicant’s “extraordinary ability” must be in a particular area of employment; the sciences, arts, education, business, or athletics. “Extraordinary ability” may be demonstrated by winning a major, internationally recognized award, like the Nobel Prize, Mann Booker, or an Academy Award. As far as I know, Melania Trump has not won such a major award.

For non-Nobel winners, the regulations allow for the visa to be granted where the applicant can show that they have three out of the following eight types of evidence:

1) Receipt of nationally or internationally recognized prizes or awards for excellence in the field of endeavor;

(2) Membership in associations in the field of endeavor which require outstanding achievements of their members, as judged by recognized international experts in their fields;

(3) published material in professional or major trade publications or major newspapers about the person and relating to the person’s work in the field of endeavor;

(4) evidence of the authorship of scholarly articles in the field, in professional journals or other major media;

(5) evidence of the display of his or her work in the field at artistic exhibitions in more than one country;

(6) evidence that the person has performed in a lead, starring, or critical role for organizations or establishments that have a distinguished reputation;

(7) evidence of having commanded a high salary or other significantly high remuneration for services in relation to others in the field; or

(8) evidence of commercial successes in the performing arts, as shown by box office receipts or record, cassette, compact disk, or video sales. The rules also provide that other comparable evidence may be submitted if the above types of evidence do not readily apply to foreign national’s occupation.

Because the standard is so high, even most PhDs have to apply under a different category. Professional athletes who are not the crème de la crème also will face difficulties in getting EB-1 Visas.

Because it seems as though Melania Trump is not qualified for the EB-1 Visa, immigration law experts have questioned how she obtained a visa. “What did she submit?” former American Immigration Lawyers Association president David Leopold, wondered. “There are a lot of questions about how she procured entry into the United States.”

According to a friend of Melania Trump who spoke to the Washington Post, the First Lady was “not a supermodel.” She was not at the top of her field. She was one of thousands of working models. Did she engage in fraud to obtain her visa? Did Donald Trump pull strings to help his relatively obscure girlfriend get a “green card”?

Melania Trump has spoken out against immigrants who don’t come to the United States in “the right way.” Was she one of them?

Note: I consulted the treatise Immigration Law and Business in preparation of this article.