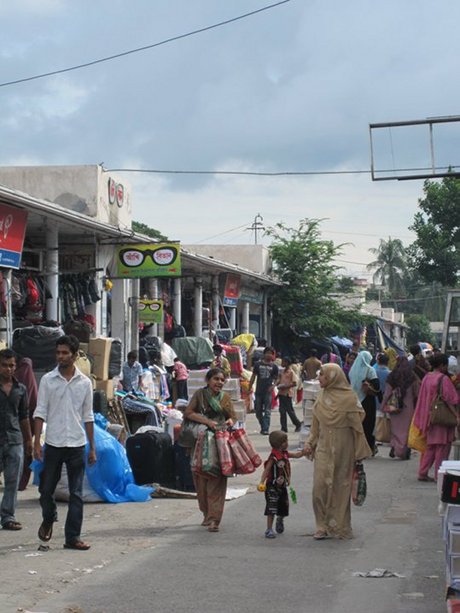 I think an introduction is in order, so here goes!

Hi! My name is Mumtahena Hannan and I am one of the interns at Long Island Wins this semester- nice to meet you! I’m currently a senior at Herricks High School and am lucky enough to be working with Long Island Wins for the semester.

As a new intern, I will be researching and learning about the current matters and issues in immigration reform including the immigration policy frameworks created by President Obama and Congress. I also hope to research about and speak to immigrants who have made significant contributions to American society. My main goal for being here is to educate myself about immigration reform as much as possible and help Long Island Wins raise support and awareness for commonsense immigration policy that will give immigrants the opportunity to become American citizens.

I am a first-generation Bengali-American. My parents immigrated to America from Bangladesh shortly after getting married in Dhaka in 1979. Their main reasoning behind the move was to create the best possible living situation for their three future children. Don’t get me wrong- Bangladesh is a beautiful country (I have some pictures from a recent trip posted on the bottom- take a look!)- there’s no denying that. However, my parents didn’t want me or my brothers to have to live through the post-liberation chaos that was going on at the time, as Bangladesh (then East Pakistan) fought and became an independent country. 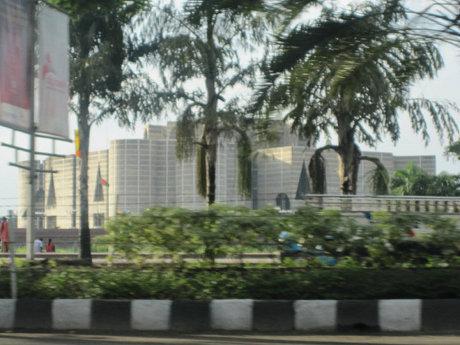 And so my parents started their new lives in a brand new country halfway around the world. They were lucky enough to go through the entire immigration and naturalization process and eventually become citizens. They created a wonderful life for my brothers and I and we now have every opportunity to be secure and successful in the land of opportunity. Since I was lucky enough to be born here and be educated here, why not fight to give other people the same opportunity? I believe that I was given a voice for a reason, and that is to help other hard-working, deserving people achieve citizenship and the opportunity to become successful and leave a legacy. The keyword is opportunity.