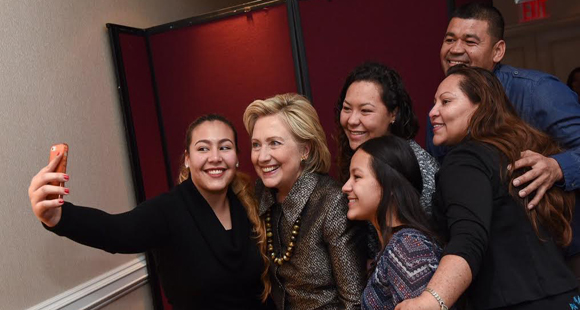 Like most immigrants, the Suarez family faced countless struggles in their journey to migrate from Honduras to finally resettle in the suburban hamlet of Brentwood, Long Island; the place they now call home.

For them, leaving their homeland was a heartbreaking and harsh necessity. The continuous increase of violence in their country, and the economic difficulties brought about by Hurricane Mitch in 1998 were the reasons why the Suarez family had no other option but to move to the United States, searching for better opportunities.

“After the hurricane our family used agriculture and farm jobs as a way to survive, but because most of the land was destroyed by the hurricane, there were no job openings and my father decided to come to the U.S.,” said Marcy, the oldest daughter in the family, who came here with her family when she was three years old.

But things have not been easy. The Suarez family had to deal with the challenges of assimilating into a different culture, including of course, learning a new language. They also had to deal with our broken immigration system that does not give the same opportunities to all.

When Marcy and her younger sister Claritza were about to graduate High School, they realized they could not have access to financial aid for College because they were undocumented.

“It was difficult for me being a honor student and not being able to benefit for all that I was being offered, just for not having a Social Security,” Marcy said.
The Suarez’s are a family with mixed status.

Angie, the youngest daughter in the family, is a U.S. citizen. Claritza and Marcy are DACA recipients, which allows them temporary work authorization and to obtain a driver’s license. Jonaly, the mother, has Temporary Protected Status (TPS), a program granted to eligible people of designated countries. Osman, the father, is undocumented but would qualify for DAPA when implemented, which would grant him temporary relief from deportation.

The Suarez family decided to take action and became members of Make the Road New York, to advocate for positive changes in the immigration system.

“Many families with American-born children are afraid that if they are deported they are going to have to take their children with them and raise them in their countries,” Marcy said. “It’s hard to think of being separated because each family member contributes with something and without a family member, it is difficult for the rest.”

Their efforts were finally heard.

They had the opportunity to meet Democratic Presidential Candidate Hillary Clinton, before she gave a speech this week at the National Integration Immigrant Conference (NIIC), in Brooklyn.

The Suarez family explained to the former Secretary of State how hard it is for them to have a normal life, while facing fear of family separation for not having a legal status. They asked Clinton to consider the sacrifices and understand the reasons why hundreds of parents decide to bring their children to the United States despite the dangers. 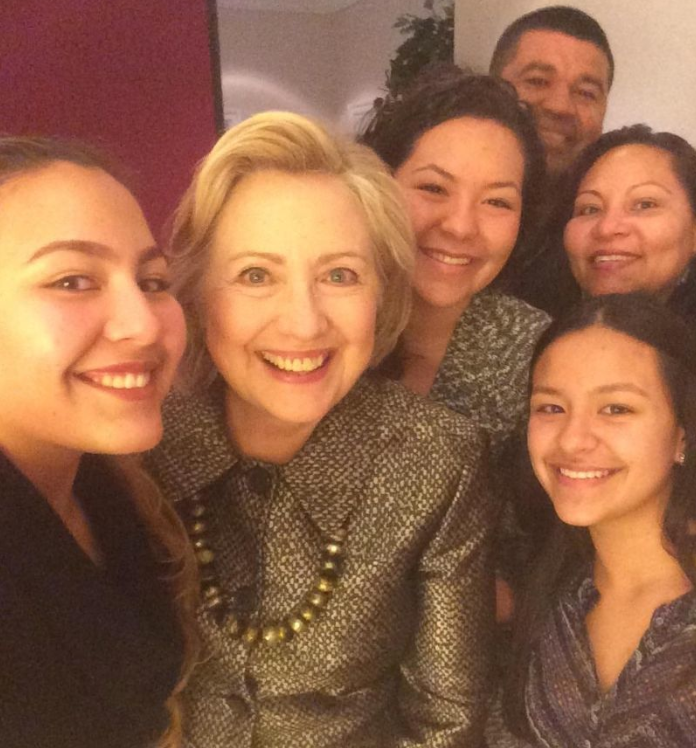 They also asked her to work for comprehensive immigration reform and new programs to protect undocumented people and their families. They told Secretary Clinton to remember their family story and to share it on the campaign trail to push back against rhetoric that dehumanizes immigrant and refugee communities.

During her speech at NIIC in front of approximately 1,300 people, Clinton mentioned the Suarez family.

“These are real live human beings. Yet too often, our system fails to see or recognize that. We have got to do better for the Suarez’s and for the millions of other families, trying to live decent lives in America just like the rest of us,” Clinton said.

Marcy described her encounter with Clinton as a comfortable experience.

“We had enough confidence to share our story with her. It was an intimate conversation.”