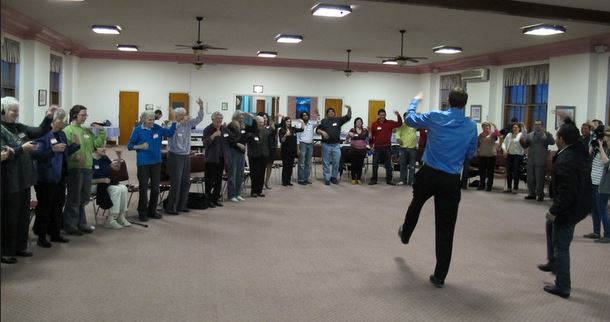 As part of the National Day of Action, members of Long Island’s Hispanic community joined sisters from St. Joseph’s Convent in Brentwood Thursday evening to rally for comprehensive immigration reform.

Teresa Farfán, a Central Islip resident and member of Make the Road New York, gave a moving speech about her 11-year ordeal working for people under what she described as “slave-like” conditions. She said that immigrants deserve to be treated with respect and dignity. “We are not criminals. We are not here to do wrong,” she said.

Martha Maffei, executive director of SEPA Mujer, said the immigrant community has more power than it realizes. With 11 million undocumented immigrants in the country, she noted that there is “strength in numbers.”

The group called on Rep. Peter King to sign the discharge petition that would force the House of Representatives to vote on reform bill HR-15, which is based on the bill that Senate passed in June last year and includes additional border security provisions. The call was more than symbolic—more than a dozen community members made phone calls to his office right then and there as part of the rally. 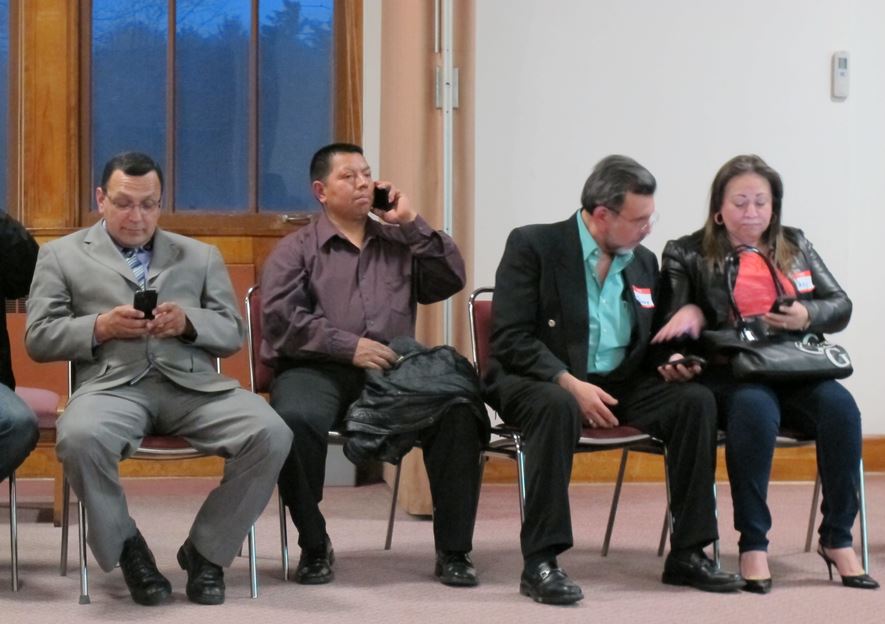 Participants made more than a dozen phone calls to Rep. Peter King’s office at the rally to ask him to sign the discharge petition.