One thing that Latinos who have lived in New York City over the past 10 years miss is high enough salaries to be able to make purchases and save money. Many of them have directly experienced the effects of the economic crisis, which has widened the gap between rich and poor. 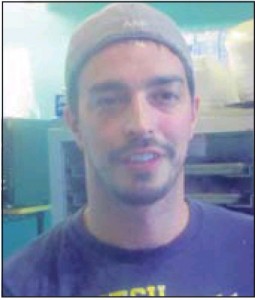 Guillermo Entío, 37, is from Buenos Aires, Argentina, and lives with his partner.

Just one year after he arrived in New York, the Twin Towers were attacked, and he was affected at his job, which was located on Fulton Street.

Entío, who now manages a franchise of Ruben’s Empanadas on Church Street in Manhattan, said that although he has been able to live comfortably over the last decade, “I’m never able to save.”

If his wages had risen in proportion to his responsibilities, he thinks that his “economic status would have turned out differently. I still feel like my economic situation is what it was in Argentina.”

The cost of living in Manhattan compelled Entío and his partner to move to New Jersey.

“In the apartment where we were living, the rent was $3,200, too much, considering that now I pay less and I own my home,” he explained. 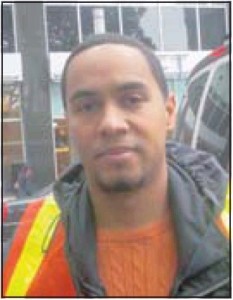 Sandy de León, 35, from La Vega in the Dominican Republic, is married and has one son.

A domestic worker for 15 years, he feels fortunate to have a stable job. However, he says that 10 years ago, rent, food and things in general were more affordable.

“I have been a member of the SEIU 32BJ Union for five years, and I see people make tough sacrifices to keep their families afloat,” he said.

De León has been living in Upper Manhattan for five years and before that, he lived in the Bronx, where he paid around $800 in rent. He currently pays $1,000.

He lived in the city for 22 years and stressed that, “Before, it was easier to make a living. You spend money more quickly now because the cost of living is higher.” 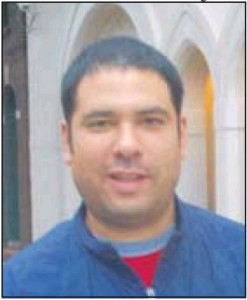 Pablo Pages, 33, is from Montevideo, Uruguay, and has a daughter.

Two years ago, he decided to sell the pizzeria that he had bought in New Jersey in 2005, under the illusion that it would allow him to be his own boss. He worked and planned for several years. Sales went down so much that he sold the pizzeria for half of what he had paid for it.

In 2001, Pages was working at a pizzeria in Manhattan and even though he earned around $600 a week, money was worth more then.

“That was another time, when I was saving money. Now I work temp jobs in construction and cleaning, and I’m devoted to my child – she is 7 years old – while my wife works in an orthodontist’s office.”

Pages affirms that the cost of living has become impossible, although he emphasizes that in the place where he has been living for some years, paying $900 in rent is still “reasonable.”

Pages came to New York in 2000. Of that time, he said, “I remember that work wasn’t so scarce, and it was worth it to work a lot because you could save money.” 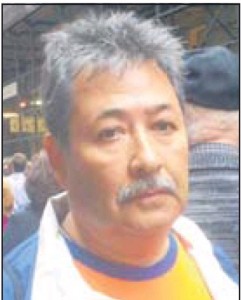 Washington Vergara, age 62, is from Valparaíso, Chile, is married, and has a son.

If there is one thing that Vergara remembers since he came to live in New York City 38 years ago, it is that, “There was a lot of work and the cost of living wasn’t so high.”

Vergara has been working as a maintenance professional for 32 years, and said that now, “Buying power, to be able to purchase the bare necessities, has dropped to its lowest point.”

Verdara recalled that a decade ago, he earned approximately $500 a week, and that even though he now earns $700 a week, “The cost of living has risen much higher than the relationship between wages and buying power.”

Vergara lives in Manhattan and has seen his monthly rent increase from $632 to $904.